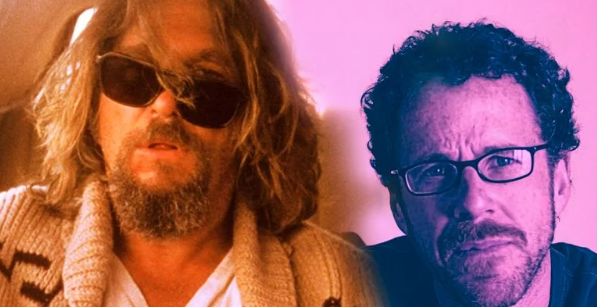 Half of the influential Coen Brothers directing team has already retired to make a film inspired by the teen sex games of the 70s.

Half of the famous cinematic duo The Coen Brothers, Ethan Cohen is going to single-handedly make a film about lesbian travels based on a script he co-wrote with his wife Trisha Cook. The Coen brothers have been making films together since they were teenagers in the 60s, releasing their first feature film, Just Blood, in 1984, which received early recognition, and worked together on projects up to The Ballad of Buster Scruggs in 2018. Just last year, Ethan quit filmmaking to focus on writing drama, and his brother Joel single-handedly directed The Tragedy of Macbeth.

Ethan’s retirement seems short-lived. The Hollywood Reporter clarifies that the yet-to-be-named travel film is based on a script originally written in the mid-2000s and is “an action-style sex comedy inspired by Russ Meyer.” The story tells about a party girl and her stricter friend traveling from Philadelphia to Miami, traveling to bars and encountering classic Cohen oddities, such as a vile senator, a severed head in a hatbox, a mysterious briefcase and an abandoned ex-girlfriend.

Over the years, various actors have been involved in the project, including Holly Hunter, Selma Blair, Christina Applegate and Chloe Sevigny, but at the moment no cast has been confirmed. The project is being created with the help of Focus Features and Working Title and is being prepared for filming this summer. Like fellow director Steven Soderbergh, who “retired” for only three years, Ethan Cohen seems unable to stay away from the siren song of filmmaking, and only one question remains: how is his solo work compared to his collaboration with his brother?

SELENA GOMEZ LAUNCHES SECOND SIMPLE IN LESS THAN ONE DAY