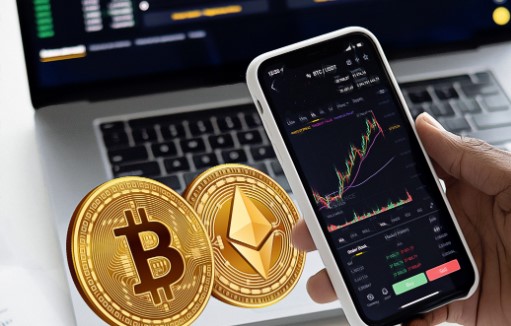 It was stated that over the past 24 hours, the ETH/BTC parity has suffered huge losses, and the dominance of bitcoin (BTC) over Ethereum has grown to six-month highs.

The latest situation with ETH/BTC parity

According to published data, ethereum (ETH) fell to its lowest level in almost two months against bitcoin on May 12 due to an increase in its sales on the crypto markets.

The ETH/BTC parity dropped to 0.0688 after the decline it has experienced over the past 24 hours. It is claimed that this downward movement is the result of a correction that began on May 11, as a result of which the ether fell by 13.77% against BTC.

It is claimed that cryptocurrencies cause serious depreciation as investors sell them to “reduce risk” in their portfolios as a result of growing concerns about the Fed.

On the other hand, analysts note that Ethereum, the second largest cryptocurrency by market capitalization, has suffered from the same macroeconomic factors and is currently trading 63% below its all-time high in November 2021, which was approximately $4,870.

However, it is said that ETH has experienced a more limited decline compared to bitcoin and that the ETH/BTC pair has shown good resistance in 2022, despite severe losses in the markets. The pair ‘s analysts said: “The charts show signs of a bearish trend fixing, which could lead to big losses in the future.” made comments.

Has the long-awaited autumn arrived?

In addition, experts say that the recent decline in ETH/BTC parity has led to the breakdown of the “Rising Wedge” figure, which dominates the charts, and this situation can technically be much lower than today’s lows.

In addition, it is predicted that the attempt of ETH/BTC parity to fall below the minimum price on May 12 will not allow investors to buy. It was also stated that this situation led to the recovery of ether by 3.5% from an intraday low of 0.066 BTC.