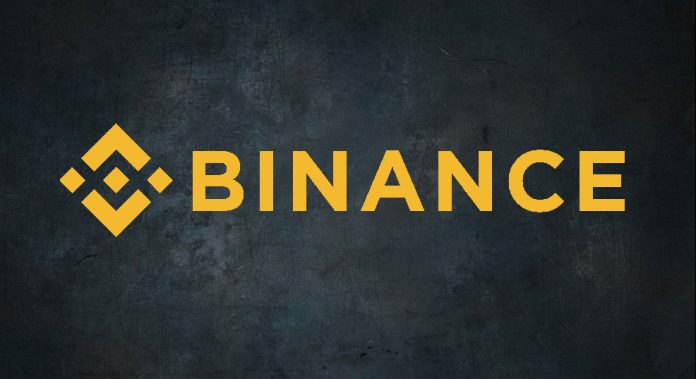 The total amount of Ethereum held in central cryptocurrency exchanges fell to an all-time low. It is assumed that the fact that investors are withdrawing ETH from exchanges may have a positive impact on the price.

The cryptocurrency market shrank by more than 3% during yesterday’s decline. According to CryptoQuant data, the ETH reserve in exchanges continues to shrink despite this decline. Ether is trading at $ 1,792.

There is less ETH than ever before

The amount of Bitcoin held in stock exchanges has been fluctuating since the beginning of the year. Ethereum owners, on the other hand, started to attract the ETHs they hold in central exchanges to different addresses after the Beacon Chain was put into practice.

CryptoQuant announced that the total amount of ETH held on these platforms today has dropped to an all-time low. More ETH emerged from exchanges yesterday than ever since mid-January.

It is thought that the decrease in the amount of coins in the stock markets reduces the selling pressure and is bullish. However, CryptoQuant data does not cover decentralized exchanges.

Some of these addresses from exchanges are directed to ETH addresses defined as whales. According to Unfolded, whales control 37 million ETH, which corresponds to 32% of the total supply as of March 1, 2021.

The largest whale community is made up of investors who have been HODL for more than 2 years. Managing 15.3 million coins in total, the whales received an average of $ 158 ETH and earned 11 times the current price.