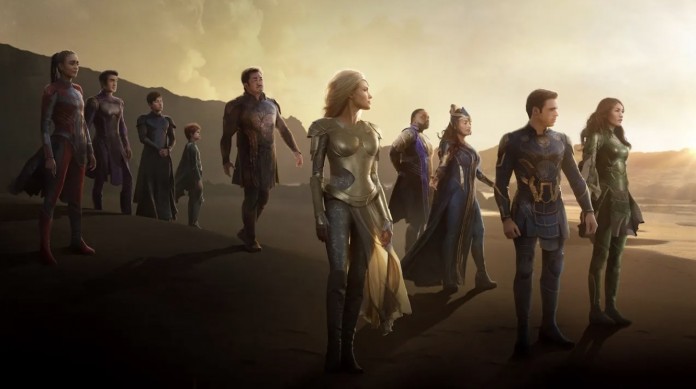 Eternals saddened those who waited without debuting. The film managed to go down in Marvel history with the note it received on Rotten Tomatoes.

Eternals, the next movie of the Marvel cinematic universe, made the history of the studio without debuting. The production, which had high expectations with its ambitious staff, unfortunately began to receive bad feedback from critics. The movie, which was evaluated on Rotten Tomatoes, also upset those who were waiting.

The production, which reached the worst Rotten Tomatoes score in Marvel history, managed to fall below the first review notes. The feedback that the film will receive after its release has already been a matter of curiosity.

Will Eternals be the worst in Marvel history?

Eternals, which will be released on November 5, was quite annoying due to Rotten Tomatoes notes. The production, which the Marvel front also expected a lot of things, was able to get a 58 percent response from the critics. The production, whose score in the first comments was more heartwarming, entered the platform with 60 percent and was described as “fresh”. However, the point reached shows that the film was not liked very much. 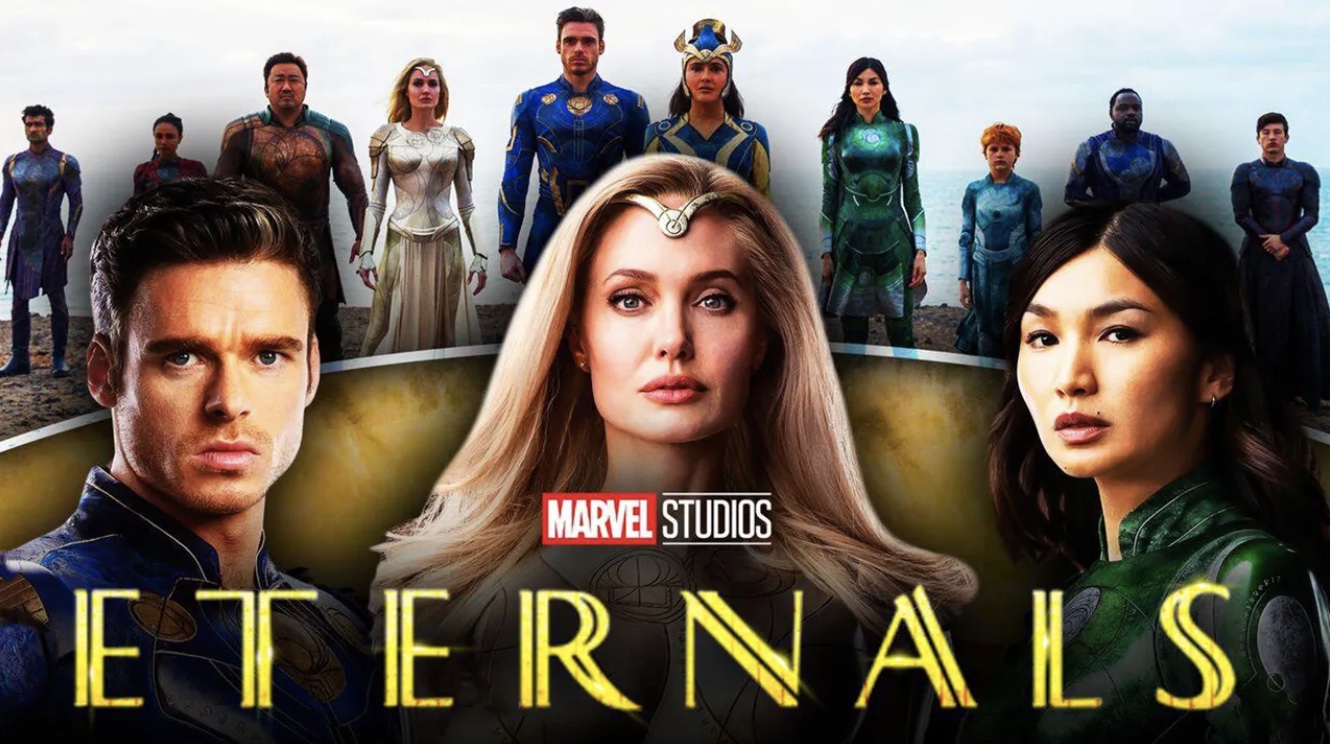 In terms of the general structure, criticism is that Eternals has confusing points. The critics, who agreed that the film aroused curiosity about the Marvel universe, were not satisfied with the story line. The descriptions of “boring, predictable and stagnant”, especially used for the script of the production, attract a lot of attention. Critics, who think that too many characters spoil the structure of the film, state that there are names boiling in between. Eternals, which is compared to the Avengers in terms of crowd, apparently could not gather the story.

Eternals, which is currently the worst in Marvel history with 58 percent, has the same score as DC’s latest production Wonder Woman 1984 from the rival cinema universe. Marvel, which scored over 60 percent with 25 films, is quite surprised by the situation. The studio’s decision for sequels is already being questioned.

Eternals, which has not yet met its audience, can clean up its notoriety, albeit a possibility. Because there are many superhero movies that are not liked by the critics and liked by the fans. Let’s see what the Rotten Tomatoes results will be after the release.

What do you guys think about Eternals? Do you think the critics could be right? Do not forget to share your views and theories with us.