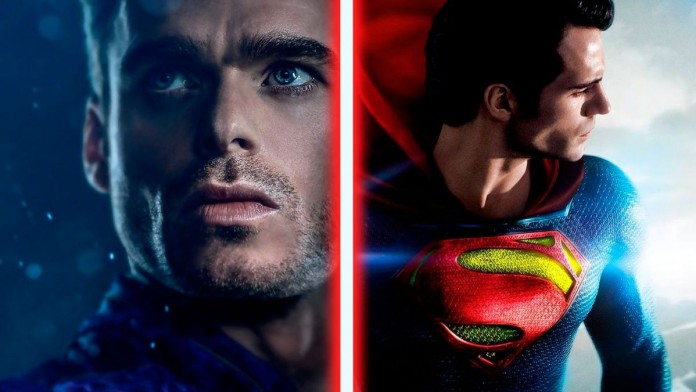 Eternals: The director of the new Marvel Studios film explains how the DC film was an inspiration for the representation of the most powerful Eternal. Eternals, the new Marvel Studios film that premiered in theaters a few days ago with a somewhat different box office success depending on the country, introduces us to the first group of superheroes in the history of the UCM that returns to action after centuries in the shadows before the new threat from the Deviants. And they do it by demonstrating the most varied powers with Ikaris as the most fearsome of all due to his super strength, his ability to fly and a kind of heat vision of great destructive power, abilities that are powerfully reminiscent of another great superhero, although in this case of the competition: Superman. Precisely, its director Chloé Zhao has spoken of his inspiration in the character of DC, taking as an example the representation of Superman from Man of Steel by Zack Snyder.

Zack Snyder’s Superman as a source of inspiration

And it is that according to Zhao, Superman occupies a prominent place in the world of superheroes thanks to the origin of his mythology, something that Snyder was able to enhance in his cinematic vision of the Man of Steel. So much so, that the movie Man of Steel was key for her for her own adaptation of Ikaris. She thus acknowledged it in a recent interview with the medium Pure Break Films Actu (via Screen Rant), suggesting that Superman exists in the pop culture of the MCU, following the nods to DC in the film.

“Of all the modern interpretations of Superman, Zack Snyder’s Man of Steel inspired me the most because he covered the myth in a very authentic and real way. I remember when I saw the trailer, I thought he was Terrence Malick’s Superman. The movie made a great impression on me. But Ikaris is without a doubt our own interpretation of Superman ”, explains the filmmaker.

In this sense, Zhao assures that Marvel Studios had no problem taking inspiration from a competing film; What’s more, as we know from one of the Eternals trailers prior to the premiere, in the film Superman is even mentioned in reference to the powers of Ikaris himself, as well as another nod to Batman.

Gaming and entertainment companies react after the Supreme Court overturned the...