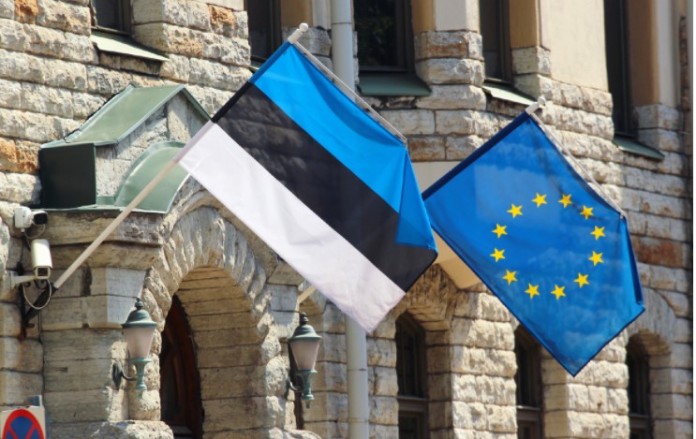 Estonia closed the book on cryptocurrency bans, which is on the agenda of many countries. The statement from the Ministry of Finance, while answering the question marks, announced that the baltic country will not reject crypto.

The Estonian Ministry of Finance has denied allegations that it will be prohibited from owning and transacting cryptocurrency under the proposed anti-money laundering legislation. The new draft legislation for virtual asset service providers (VASP) will not prohibit users from investing or transacting crypto. However, the recommended requirements for VASPs may apply to decentralized wallet providers, including high capital.

Estonian Finance Minister Keit Pentus-Rosimannus stated that the bill was built to meet anti-money laundering (AML) requirements for VASPs, especially with the password to reduce the creation of anonymous accounts. If approved, the new law will require Estonian VASPs to identify users when presenting accounts or wallets.

However, to clarify the point, this bill does not contain any measures that prohibit users from owning or transacting virtual assets. It means it doesn’t require users to share their private keys with wallets, as stated in the statement. The new bill is Estonia’s response to the Financial Action Task Force (FATF) guidance on the regulation of VASPs.

Estonia, the technology and enterprise center of the Baltic region, is trying to integrate the inspection mechanism without breaking the building blocks of the system, instead of controlling crypto assets with a strict regulation operation. Regulation and tax studies carried out in our country also gained momentum with the instruction of President Recep Tayyip Erdoğan. Erdogan had taken a stance rejecting cryptocurrencies in his previous statements.