Home Celebrity Ester Exposito shared an image just out of the shower and without... 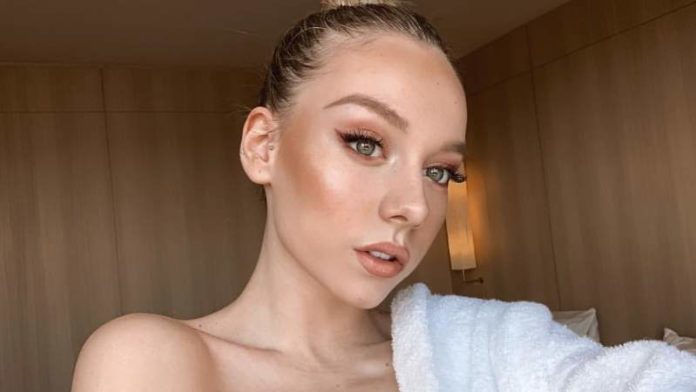 Ester Exposito shared an image just out of the shower and without a towel. It’s barely covered! The actress continues to surprise her followers with postcards that leave nothing to the imagination.

Ester Exposito again attracts attention on instagram for the content she published, now she left more than one with her mouth open after sharing an image just out of the shower, in which she barely manages to cover herself.

After the “Elite” boom, the famous Spanish series that broke it on Netflix this past year, Ester began to gain popularity in the world of fame, and of course in the artistic environment as well.

Without a doubt, she is considered one of the most beautiful actresses of the cast in which she currently participates and that in 2020 will premiere her work of the third part of fiction. However, apparently, the Spanish is aware that her fans will not be able to wait until next year to see her.

That is why every so often shares the odd image in their networks and leaves them crazy. This is what happened especially with the last capture she posted on Instagram.

There you can see Exposito just out of the shower, with a towel on her head, her torso exposed and manages to cover a little with only her arms. With this photograph, she obtained more than 1 million 400 thousand likes in a few hours and hundreds of flattering comments from her fans.

Miley Cyrus: her ex Liam Hemsworth gets hit on by a...