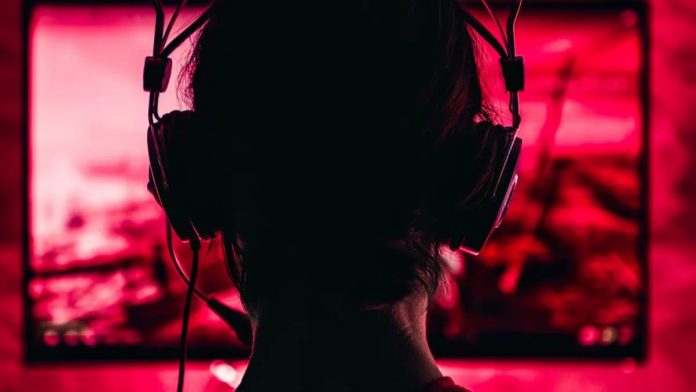 Some of the country’s most famous streamers and professional gamers are being charged, and studios like Riot Games (League of Legends) have already spoken out.

Rod Breslau, one of the world’s leading esports journalists, reports that dozens of accusations of abuse, sexual assault and misconduct involving female players, streamers and members of the the country’s esports community.

The accusations concern personalities such as Gabriel “MiT” Souza, one of the most followed League of Legends players and coaches in Brazil, who also collaborates with Riot Games as a caster on the LoL competitive circuit. Due to this, the developer has issued a statement in which they break their working relationship with him and confirms that they will not comment on the 2021 season. For its part, MiT has published a note “of clarification” in which it claims to be devastated and ashamed by not having realized the damage he has done, but in which he also puts time in between with the matter and says that it has evolved and matured a lot since then. A response to the following complaint message from Daneila Tatueira, a follower of the medium who has helped to bring the situation to light:

Windows Core OS Appears in a Test Result in Geekbench