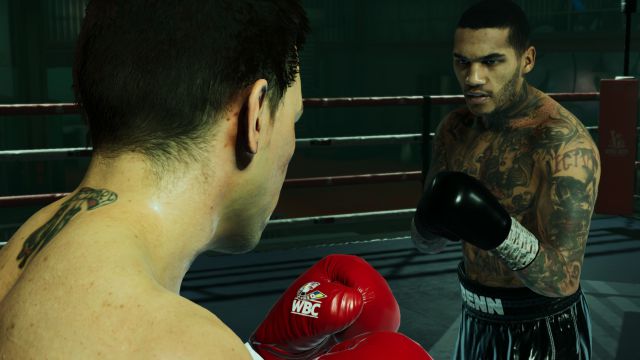 A new digital alternative has arrived for boxing lovers. Called eSports Boxing Club, its managers promise simulator action with “next-generation” visuals, that is, rigorously moving the ring. Steel City Interactive shows a small preview in an extensive gameplay, which you can see in the header of this news.

One of the keys to the material shown goes through the movement system. The study explains that they have their own motion capture equipment, which has allowed them to take the same mechanisms from the combatants’ bodies. The gestures of the legs, the natural transition between hovering around your opponent, slowing down or increasing speed… They don’t want to miss out on anything.

On the other hand, we will have an adrenaline system that works based on the pulsations. If our hearts beat more, we’ll fill the bar at the cost of reducing your next load. At what point should you launch a continuous attack? When do you have to stop? These will be common questions based on your performance. Your physical condition also has relevance; If you receive continuous blows in the liver area, it will cost you more to recover.

The career mode will have a “multitude of aspects” that determine the business beyond the fighting. The negotiation with the promoter, the weight you will face and your team will be key to progress through the ranks. We do not know at this time its release date. So far it has only transcended its future arrival to the early access program on Steam, with a full future release on PC, PS5, PS4, Xbox Series X | S and Xbox One.

The independent nature of eSports Boxing Club clashes with the licenses confirmed thus far. Fighters of yesterday and today will meet portrayed with their real appearance. Here we leave you with some of them: