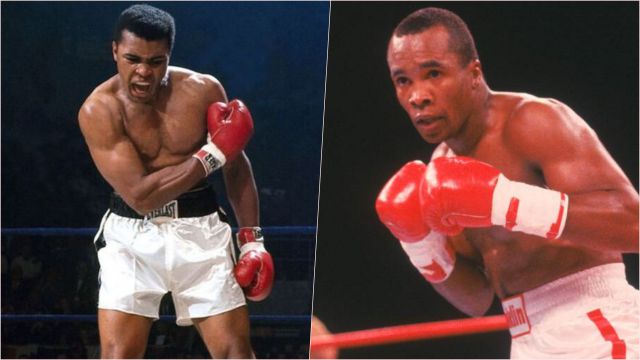 As you can see in the list, not only is it supplied with names that have gone down in the history of the ring, but also characters who remain giving their all. Among the latter stands out the appearance of Katie Taylor, the undefeated lightweight champion, who recently beat Natasha Jones during her confrontation to keep the belts in her power. The Irishwoman showed that she also knows how to suffer.

This wave joins those who have already confirmed the appearance of it. Sergio ‘Maravilla’ Martínez, Jorge Linares, Joe Frazier and Rocky Marciano will move to the virtual format. So far eSports Boxing Club does not have a release date, although its first steps will be taken as part of the early access program on Steam. In addition to PC, it will come to PS5, PS4, Xbox Series X | S and Xbox One. At the head of this news you can see the first materials of the game in motion. Fight Night’s spiritual successor finalizes its details.

Elden Ring is a sequel to Dark Souls according to George R.R. Martin