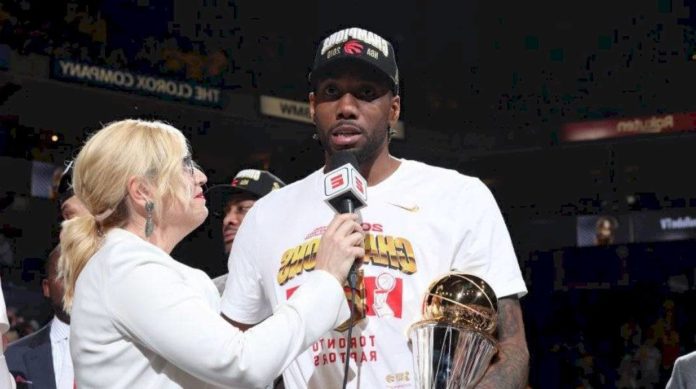 Who is the ESPN commentator who has coronavirus? Doris Burke, famous analyst on the sports network, is the first woman to become a full-time analyst in the NBA.

The coronavirus continues to plague the world of sports. Now famous ESPN commentator Doris Burke, who announced she tested positive for Covid-19 , but has said she has no symptoms more than two weeks after her initial concerns.

Doris Burke, 54, was born on November 4, 1965, in Manasquan, New Jersey. She has been an analyst for the ABC network and one of the promoters of the WNBA, the women’s professional basketball league in the United States.

Burke has covered basketball for ESPN since 1991. She was named a full-time NBA game analyst prior to 2017, becoming the first woman to fill that position, and was awarded the Curt Gowdy Media Award by the Naismith Memorial Basketball Hall of Fame.

The analyst revealed in Adrian Wojnarowski’s podcast that the test was carried out since March 11 after feeling fatigue and headache.

So far there are 11 people related to the NBA who are infected, but fortunately, the first two cases of players are already free of the disease and can restart their activities.

Game of Thrones: an error on the marriage of Daenerys and...

Miley Cyrus turns on Instagram with photos on TOPLESS!

James Corden and Simon Cowell compete for One Direction

Jin had no singing experience when he joined the band

Facebook Hasn’t Closed The Humiliating Page Opened By The Name Of...

Snowden, who lives in Russia, has children

“You Don’t Feel Safe in Bitcoin”