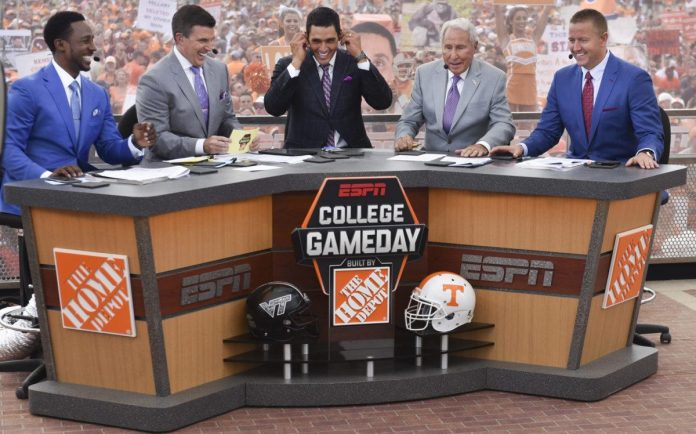 College GameDay is heading south for the fourth week.

The show announced via Twitter that it will travel to Knoxville for the Tennessee-Florida game next Saturday.

This will be the first time College GameDay will be held in Tennessee since 2016.

The Vols will enter this contest 3-0 after they defeated the Akron Zips 63-6 last Saturday.

Meanwhile, the Gators have a 2-1 record after defeating the South Florida Bulls, 31-28. This happened after the Gators lost to the Kentucky Wildcats in week two.

Look: Here’s the first controversial targeting Call of the year