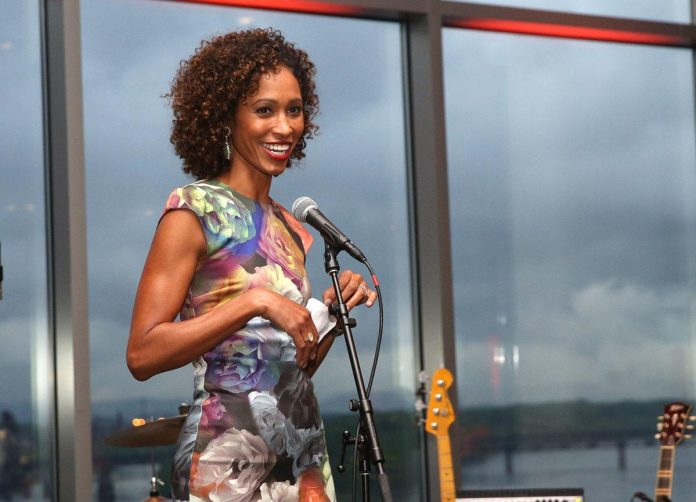 Aaron Rodgers made a splash with some of the things he said during his recent appearance on The Joe Rogan Experience. But he found a loyal ally in ESPN’s Sage Steele.

In a Tweet Sunday, Steele praised Rodgers for speaking out against vaccination mandates and the way the NFL is handling it. She also praised Cole Beazley, Novak Djokovic and Kyrie Irving, three athletes who oppose vaccination against COVID—19.

“I have to watch. It’s so important that @AaronRodgers12 keeps talking, telling the truth about vaccination mandates and how the NFL is handling this. others who don’t have platforms!”

Steele herself is sometimes controversial, and her own view on vaccines and vaccine mandates have done nothing to change that position. By the combination of positive and negative responses, you can tell that her position is not universally recognized:

“Lol” should watch “two people who have no real idea how NOTHING medical works say about medical problems…”. one fan wrote.

“Sage, you are my amazing friend!!” wrote another.

“Courage? Give me a break,” wrote a third fan.

Lines have been drawn in the sand on the issue of vaccination and the vaccination mandate, which seems to have been for many years. Rogers drew particular attention for deliberately deceiving the media that he was “vaccinated” against COVID-19 before testing positive midway through the 2021 season.

Djokovic Remains At The Forefront Of The ATP Ranking; Murray Approaches...