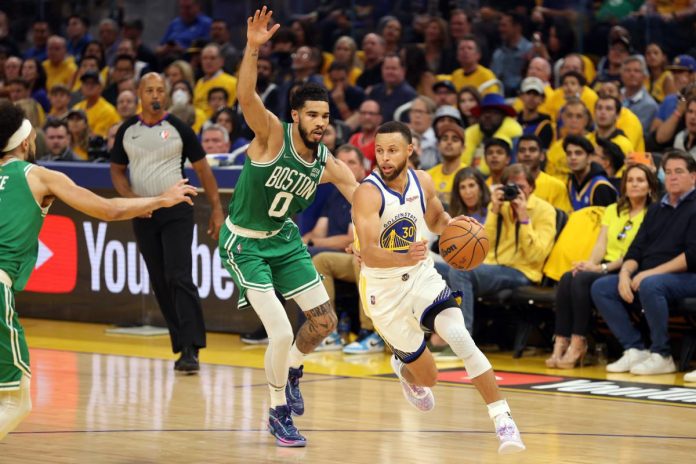 The Boston Celtics entered the fourth quarter of the first game against the Golden State Warriors with a 92-80 deficit. But after outscoring the Warriors by a score of 40-16, they went from trailing by 12 points to winning by 12 points.

The basketball world as a whole was stunned by Boston’s explosion in the fourth quarter. ESPN’s Tim Legler especially praised the winning Celtics.

Speaking on Get Up this morning, Legler said Boston had a “perfect fourth quarter.” He said you can’t play basketball better than them in the last 12 minutes.

“A perfect fourth quarter. You can’t play basketball better than the Boston Celtics during those 12 minutes,” Legler said.

Of course, in the last minutes of the game it was a sight. Three Celtics players finished the game with more than 20 points, and Jason Tatum had a double-double with 12 points and 13 assists.

Thus, in one game, the narrative of the NBA finals turned upside down. The discussion has shifted from how Boston can stop the Warriors to how the Warriors can avoid defeating the Celtics again.

Steph Curry and the Warriors have two days to study the film and figure out how to avoid another crash at the end of the game.

If they can’t, this NBA Finals could be a lot shorter than we all imagined. And not in the way most people think.