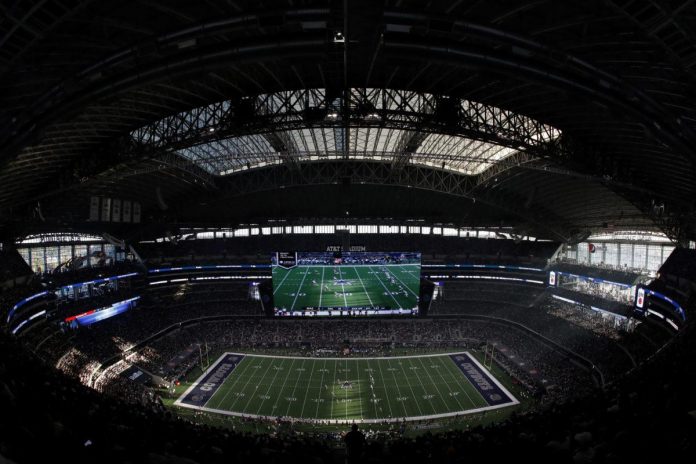 During the Get Up edition on ESPN this Wednesday, Chris Canty talked about his choice of the best quarterback in the NFL.

Canty believes that Dallas Cowboys midfielder Micah Parsons is undoubtedly the best defender in the league.

“Micah Parsons is the best defender in all of football,” Canty said. “While people were enjoying Aaron Donald’s championship win, I said this dude is the second coming of Lawrence Taylor. If you don’t believe me, check out the Get Up archives because Micah Parson is so good.”

Parsons supports Canty’s claim. During the first two weeks of the season, the Penn State product has nine tackles and four sacks.

As a rookie, Parsons had 84 tackles and 13 sacks. Fast forward to his second season, and it can be argued that he looks even better.

Although the regular season is still young, Parsons should be the favorite to be named the best defender of the year. While he’s protecting Dallas.

Let’s see if Parsons can play another amazing game Monday night against the New York Giants.