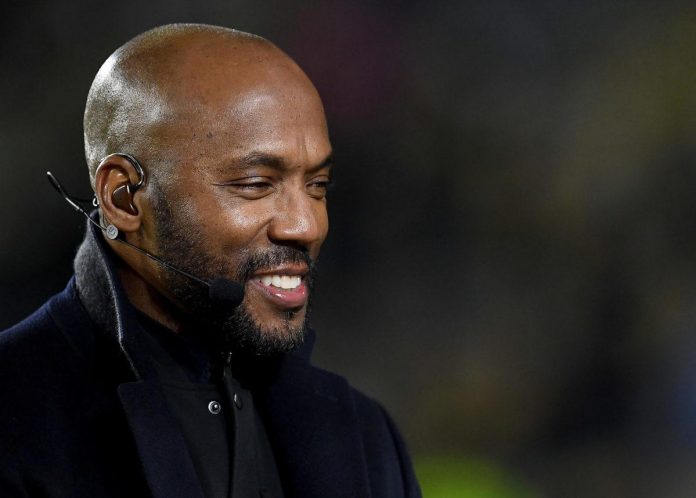 Louis Riddick has a pretty bold opinion about one NFL team preparing for the 2022-23 season.

Riddick believes the Chicago Bears will be the worst team in the NFL after going 6-11 last season.

That seems a bit of a stretch considering the Bears won six games under Matt Nagy last season.

Now they have a new coaching staff, and quarterback Justin Fields will only get better.

Chicago’s defense is also expected to be good this season, especially if Robert Quinn plays like he did last year. The star pass rusher finished with 49 tackles (38 solo), 18.5 sacks and four forced fumbles.

The Bears are still clearly rebuilding, but they are still expected to take at least one more step in the right direction this season.

However, if that doesn’t happen, this franchise will have more questions next offseason.

Neymar violently attacks PSG after the defeat against Dortmund