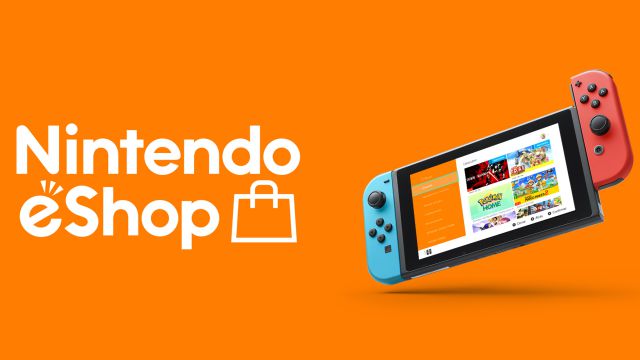 eShop: A German court agrees with the German consumer organization (VZBV) and asks Nintendo to allow reimbursement for purchases until launch day. A higher court of a Frankfurt Court has agreed with the German consumer organization (VZBV) in considering that Nintendo’s cancellation policy for reservations and refunds through the eShop does not comply with European law. Although in January 2020 the German court did support Nintendo’s position in this regard – which allows canceling a reservation in the eShop up to seven days prior to the launch of a title – this ruling was appealed and, finally, reconsidered by the court.

What does the German consumer organization demand in Nintendo’s policy?

In accordance with the VZBV’s position, Nintendo operates with a digital reservation practice that conflicts with the guarantee and returns policy of the European Union. Specifically, the current operation is as follows: every user of Nintendo Switch – or other consoles of the Japanese firm – can pre-download a video game purchased before its launch if they reserve it, but those pre-downloads cannot be executed until the launch date.

In this way, the buyer cannot enjoy that acquisition before the premiere and, consequently, the consumer organization demands that until the day of the premiere a purchase can be reversed and request a refund. Although Nintendo has recognized the ruling, the message that the cancellation of a reservation is canceled seven days before the premiere of the upcoming title is still displayed on the Nintendo Switch eShop, as established last September 2020.

European Union law establishes that a consumer who purchases online has 14 calendar days to return a product or request a refund for it “for any reason and without any justification” as long as they are not digital products. In this case, it is not possible to request a refund or return if the download has started. Nintendo embraces the latter, since the pre-download is, in theory, the de facto download of the application; but the VZBV considers that that is not fair because you are not being able to enjoy that program.

In short, what is Nintendo exposed to after losing this trial? Apparently, Nintendo may be forced to allow the withdrawal of a purchase until the day of product launch; not until seven days before its premiere.

It is unknown at this point if the application of this measure, if it becomes effective, will affect only the European market or if it will be extended to the rest of the world.