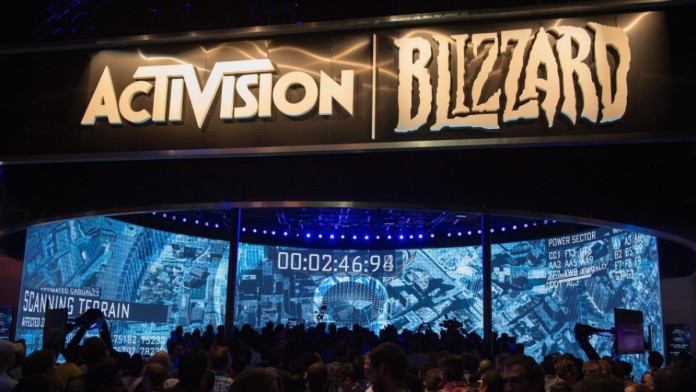 Activision Blizzard: The Entertainment Software Association, responsible for E3, speaks about the accusations made against Bobby Kotick, CEO of Activision. The organization responsible for E3, the Entertainment Software Association (ESA, for its acronym in English) has shown concern and discomfort about the situation that surrounds Activision Blizzard right now. After the complaint filed by the US state of California against the company for alleged labor and sexual abuse last July, this November another scandal broke out that directly points to the CEO of the corporation, Bobby Kotick, as a possible implicated in these acts that qualify as “intolerable.”

In statements to GamesIndustry, the ESA has spoken out on the matter severely; although they do not explicitly say the name of Activision Blizzard in their answer. Not in vain, the call to all the companies associated with the organization to create a forum for dialogue that allows actions to be carried out that guarantee the general well-being goes beyond.

ESA calls on its partners to create a space for dialogue

“Harassment, abuse or mistreatment of any kind in the workplace is unacceptable and should never be tolerated,” declares the ESA to the British newspaper. “When accusations arise, those affected must make themselves heard. Any accusation must be recognized, thoroughly investigated and dealt with with significant consequences ”, insists the organization.

The publisher responsible for mass licenses such as Call of Duty, Crash Bandicoot, Diablo, Overwatch or Tony Hawk has fallen 23.92% in the stock market (NASDAQ) in the last thirty days, the result of a situation that generates mistrust among investors and which may jeopardize the financial results of the company at the end of this fiscal year.

“The vitality of our industry requires that all workers – and communities – feel valued and respected. As an industry association, ESA calls on its member companies to create a dialogue and shape actions to ensure that these beliefs come true ”, states the note sent to GamesIndustry this Tuesday, November 23.

The leaders of Xbox (Phil Spencer), PlayStation (Jim Ryan) and Nintendo of America (Doug Bowser) have already spoken about the situation of Activision Blizzard with a general opinion shared: discomfort and need to weigh actions that can directly affect to your relationship.

With a thousand and a half employees on strike, combined with all the divisions of Activision, Blizzard and King, Bobby Kotick only feels ready to resign if he is not able to reverse the situation. This Tuesday they announced the creation of a committee to implement anti-bullying policies.

His march continues in the air, at the expense of the pronunciation of justice. 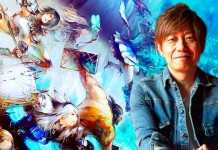 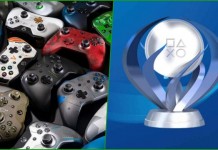 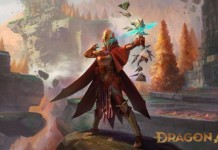 Fast and Furious 9: new trailer for the movie

Call of Duty: Warzone confirms the launch of its weapon