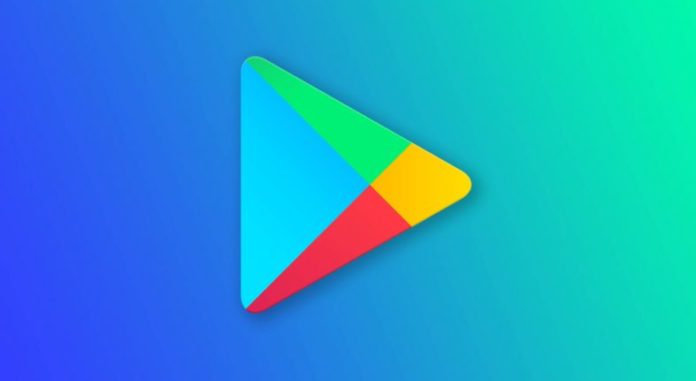 A strange error in the Google Play Store appears to be trying to update apps that appear to be updated. This error, the reason of which cannot be understood, has been reported by countless users and seems to affect the majority of consumers. Let’s take a closer look at the details of this Google Play Store error right now.

Consumers entering the “My apps and games” section of the Google Play Store today in the morning encountered a number of app updates. Much of these updates were apps developed by Google, such as YouTube, Wear OS, Files, Fit, and Google Docs. In addition, some third-party applications were included in the update list.

Google has made no explanation for this problem encountered in the Play Store. Also, it is not known why this problem, which is encountered by many consumers, is caused. However, it is believed that a problem reported by so many users has been noticed by Google and it is still working on the subject.

Watch Dogs Legion: all about its online multiplayer mode