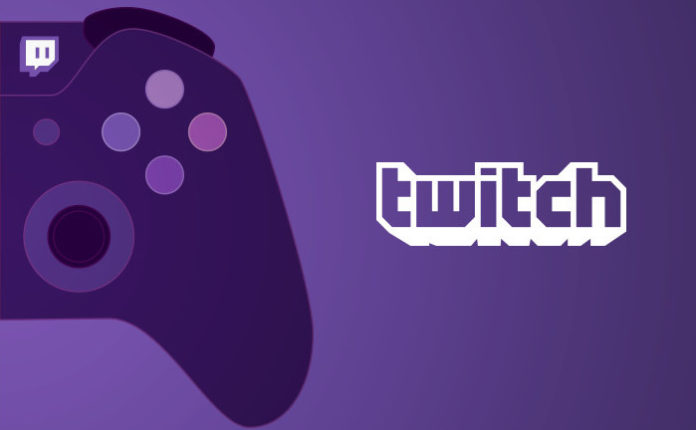 Twitch TV is a platform for lives and game videos available for PC (Windows and Mac) and as a downloadable app for Android and iPhone phones (iOS). “Error # 2000 Twitch” is a failure usually caused by the absence of a secure network connection, which occurs most often in Google Chrome. With the problem, the content that the user tries to access is temporarily unavailable. The failure at Twitch may also be related to ad blockers, antivirus software, Internet connection failures, among others. Here are some tips for solving the “Error 2000 Twitch”.

Most of the time, “Error 2000 Twitch” happens in Google Chrome. In such cases, the user can use the incognito mode and also clear the cache and cookies, which slow down the network connection process with the browser.

But, if the problem is routine, it is best to change your browser. Other browser options on the market are Firefox, Opera, Safari and Microsoft Edge. In order not to lose all the history and bookmarks stored in Google Chrome, there is the option to export data to other browsers.

Live streaming platforms, such as Twitch TV, take some measures to prevent users from being able to neutralize the ads. Therefore, ad extensions and blockers may have conflicts of interest with the service. In this case, it is recommended to disable the ad blocker and reopen the browser. Privacy and security extensions like Ghostery may also be to blame for the error. In this way, access the “Extensions” menu in the “Settings” and disable the related extensions.

Antivirus, such as Kaspersky, Windows Defender and Avast, may also be responsible for “Error 2000” on Twitch TV. Generally, this software has the ability to block Internet content for security reasons. In this case, Twitch may also be included and, consequently, the antivirus denies access to the platform.

To solve this problem, users can temporarily disable their antivirus. If resolved, add Twitch as an exception to the list of platforms that the antivirus should spy on. This way, the antivirus will be running while users are watching on Twitch TV.

The failure on Twitch TV could also be related to your network connection. In such cases, the user must make some corrections on the network to try to solve the “Error 2000 Twitch”. If you are using a modem or Internet router, restart or reconnect and try to access the lives platform again. In addition, it is also possible to make some changes to the router’s settings. In the device settings, change the subnet mask to 255.255.255.0, restart the router and try to transmit again.

If the tips above have not yet resolved the error on Twitch, users should migrate to the desktop application version. In this version, the platform provides a better user experience, as well as being more stable in relation to general functionalities. Currently, Twitch offers exclusive application for PC with Windows and macOS operating system. Another alternative is to use the apps for Android and iPhone (iOS) mobile devices.