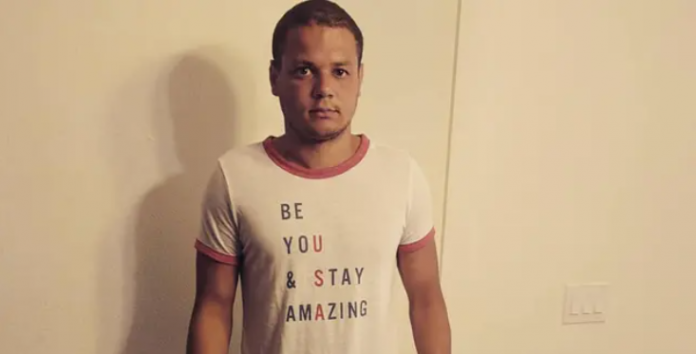 TSM just announced the signing of popular Twitch streamer Erobb221 to the organization in a shocking announcement on Twitter.

Over the past few years, TSM has continued to expand its line of content creators, and in September 2021, Twitch streamer QTCinderella joined them.

Now, in an announcement dated October 17, 2022, TSM announced that they have joined forces with Erobb2011.

Being the brother of Twitch star Tyler 1, Robb and TSM decided to entertain the fans a little.

We just signed the BIGGEST ALPHA on Twitch.
💪 🪨 pic.twitter.com/N5PZP91DEi