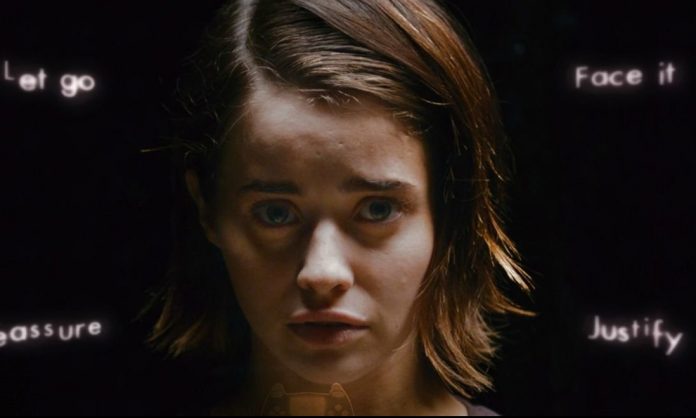 The interactive video game Erica, developed exclusively for PlayStation 4, was released for iPhone and iPads. A limited part of the game, which can be downloaded from the App Store, can be played for free. Users who want to play the full version of the game have to make a small payment.

“Erica”, which was released as a game exclusively for PlayStation 4 in 2019 and managed to impress millions of gamers, came to the iOS platform. The game, which became a star in the period it was published, can now be played easily on iPhones and iPads.

The game, which was undertaken by the developer named Flavorworks, was a full motion video based game. This game, where interactions are of critical importance, fascinated the actors with both its real scenes and its editing. For those who have not heard of the game before; We can say that a different version of the interactive episode in Netflix’s Black Mirror series is Erica. Now this game can be played on iPhones and iPads.

What kind of game is Erica?

The character we bring to life in the game is a girl named Erica. Our character, played by Holly Earl, has been researching her family’s past since she was little and wants to figure out what she’s curious about. Here’s every decision you make on Erica that will shape the ending of the game.

As of now, you can get Erica, which you can access from the App Store, at no cost. However, the free version offers a limited portion of the game. 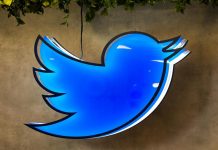 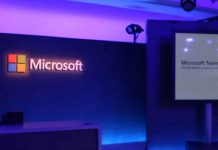 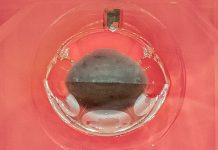