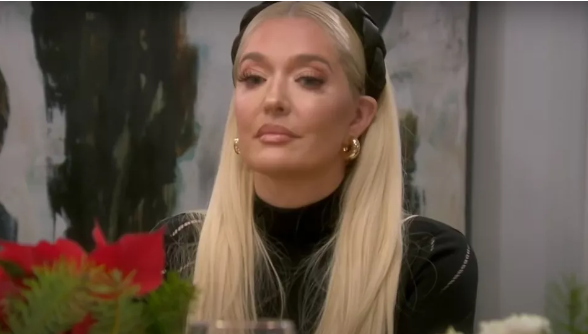 Over the past year, Erica Jayne’s legal problems have been well documented. The “Real Housewives of Beverly Hills” star was mostly implicated in the embezzlement case involving her ex-husband Tom Girardi. Due to the numerous claims Girardi faced, he was forced to file for Chapter 7 bankruptcy in 2020. At the same time, it was eventually determined that the couple’s former home and other expensive items would need to be auctioned off to pay creditors. Among these items was a pair of expensive diamond earrings, which Jane apparently refused to hand over at the time. This led to a lawsuit that turned out to be unsuccessful for the reality TV star, and there are currently rumors that the jewelry is being auctioned. Among the reports, Jayne expressed some thoughts. 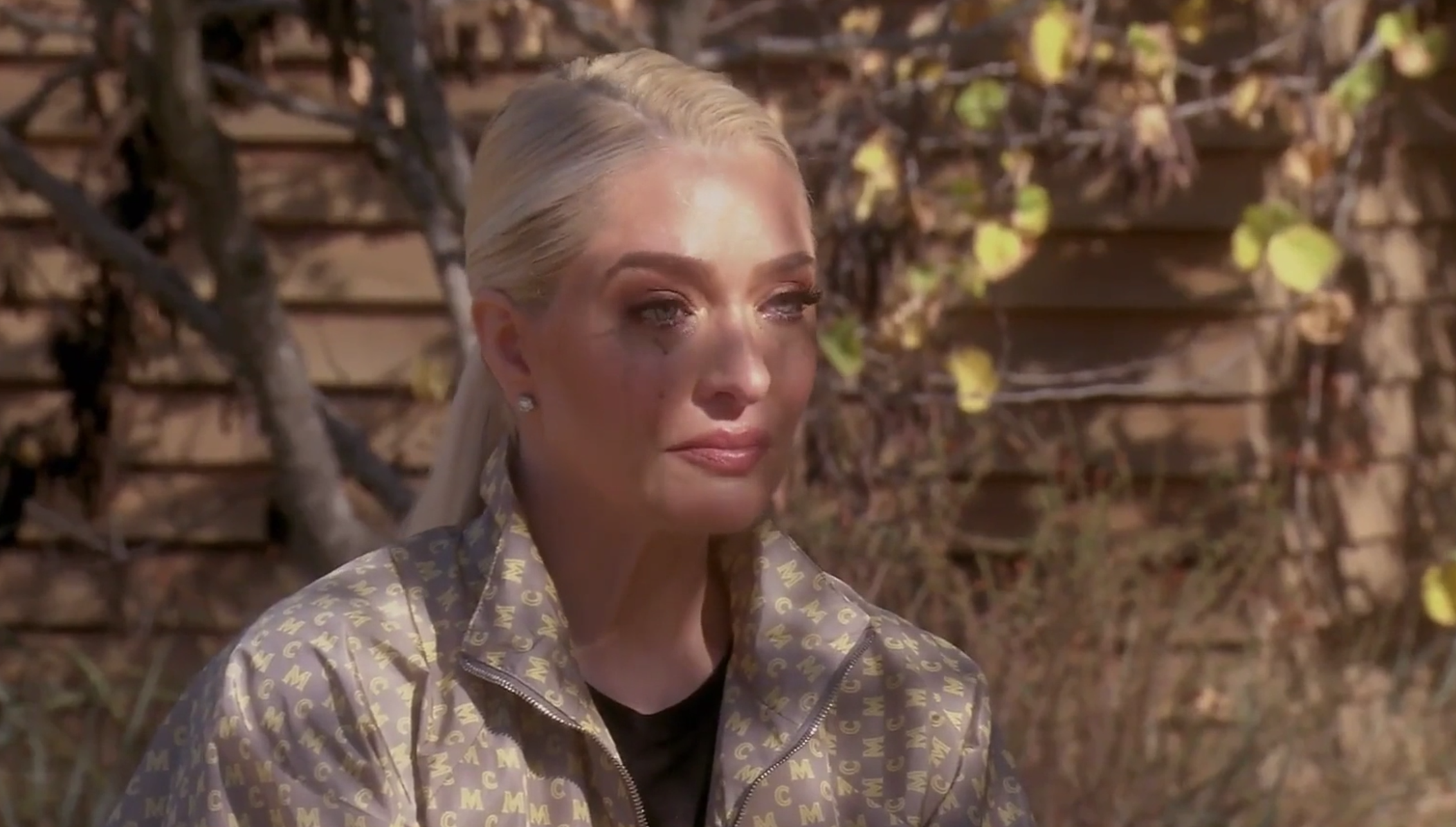 Erica Jayne received bad news last June when she tried to keep the earrings given to her by her ex-husband, which are estimated at $750,000. The judge found that Jane did not know for sure that her ex had paid for expensive accessories illegally. However, her awareness or lack of it was considered insignificant, since she “still owned the stolen property.” Jayne’s attorney, Evan Borges, released a statement shortly after the ruling saying his client “did nothing wrong” and that she “faced the consequences of past actions taken by Tom Girardi and Girardi Keys.”

Although the decision has been made, many are still wondering what will happen to the expensive trinkets. Us Weekly contacted the “Real Housewives” star during BravoCon, where the news portal asked if her gems would be auctioned. The 51-year-old star responded with brief thoughts:

They are not put up for auction. They’re on appeal. Let’s see what happens.

So, according to Erica Jayne, the earrings haven’t gone on sale yet, which means there may still be a chance that she can keep them. All this time, others refused Tom Girardi’s gifts. An unnamed “friend” of Girardi allegedly returned a large sum of jewelry, including a diamond necklace from Tiffany and a Bulgari necklace decorated with pearls and diamonds.

Although it’s hard to say for sure what might happen to the Bravo star’s accessories, it’s clear that they arouse considerable interest. Just this week, Stephen Swan of John Moran Auctioneers spoke to Page Six and discussed the appeal of jewelry and how the company approaches the potential bidding process:

It is quite possible that at the moment they are the most discussed jewelry in the world, which adds an unknown factor of excitement and interest. We haven’t set a starting bid yet, but since we are talking about a court-ordered sale, the starting bid will be very attractive.

One can’t help but wonder how Erica Jayne (who was also sued by former Nicolas Cage this year) and her legal team are trying to keep the earrings. But judging by her recent comments, she looks somewhat optimistic. And if she manages to keep them, such a development will mean a huge victory for her against the background of the onslaught of legal failures that she has faced over the past year.

Why this character has been one of the most hated by...