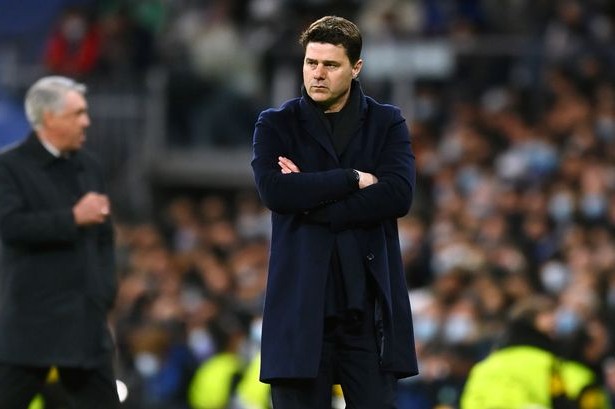 Manchester United interim boss Ralph Rangnick has yet to receive instructions on his role at the club for the next two years when he steps down as manager this summer. However, reports say United have four names in mind when it comes to the next appointment, with Eric ten Haag and Mauricio Pochettino.

Manchester United are reportedly yet to decide on any future role for Ralf Rangnick, and Eric ten Haag or Mauricio Pochettino are on a four-man shortlist to become their next manager.

There have reportedly been “no meetings” with Rangnik to outline his next role at Old Trafford after the end of his temporary stint as manager.

Details such as where the German will work from have not yet been clarified, but the new executive director, Richard Arnold, is keen for Rangnik to remain in one position or another until 2024.

Messi is already from PSG! Medical tests and signature are coming