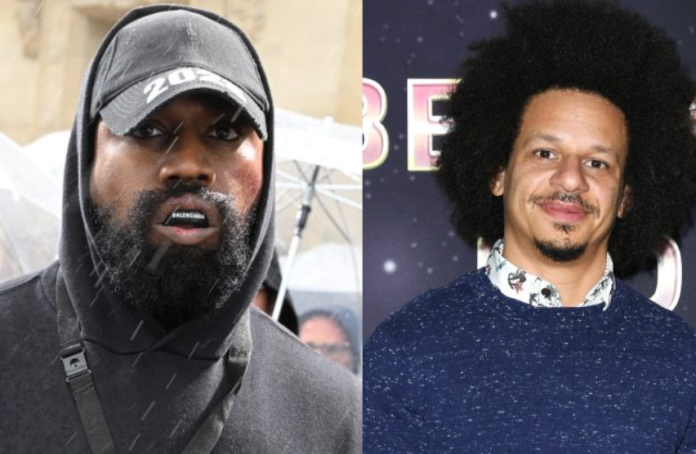 Over the past few weeks, West has taken to social media to share a large number of comments that have been criticized as anti-Semitic, along with conspiracy theories and other inflammatory remarks made in interviews.

“Do you really like Kanye’s music more than your own ethics and morals?” Andre posted on his Instagram Stories over the weekend (October 23), according to The Independent, responding to recent events. “Is music even that damn special???? Are you so apathetic?!?!” 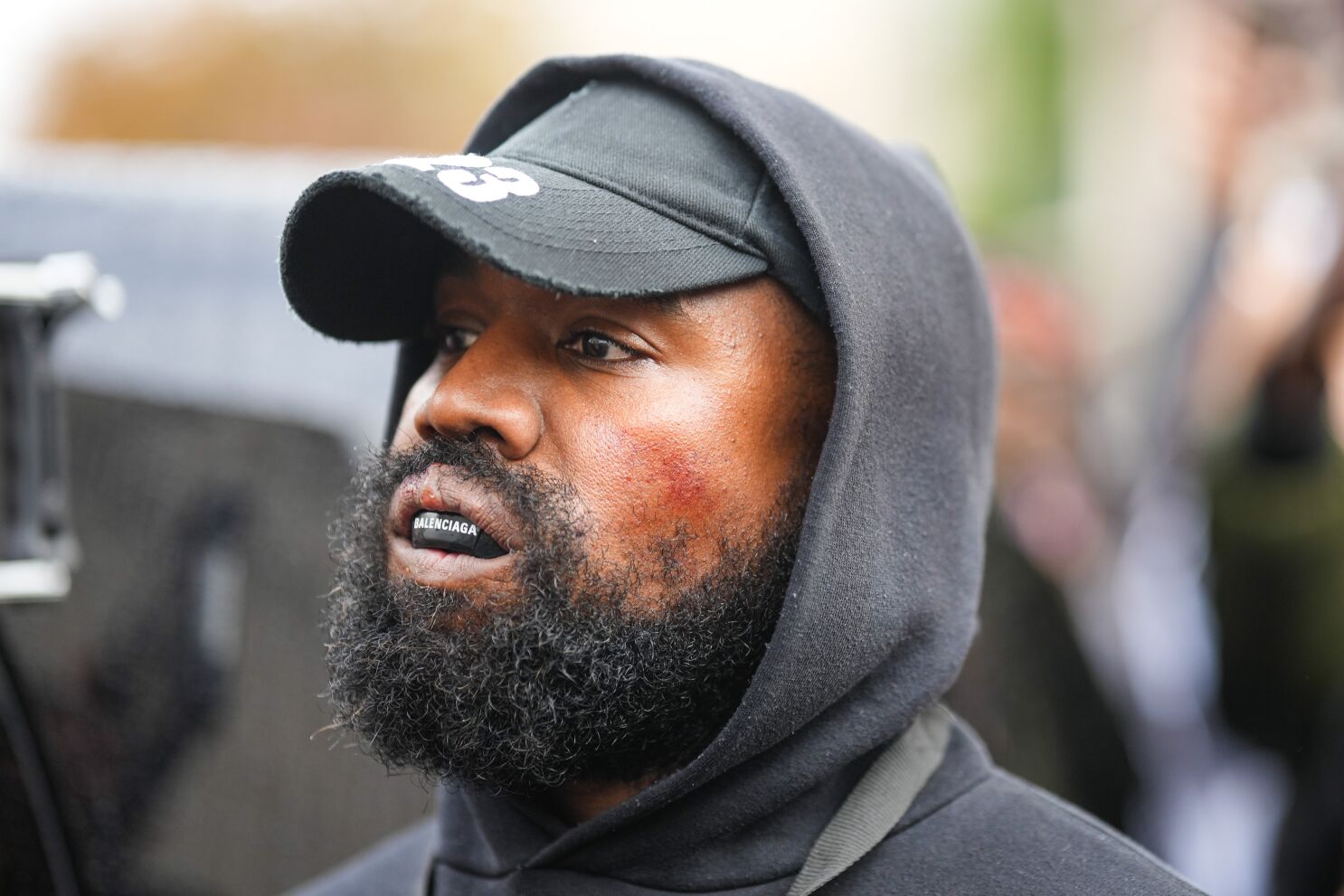 He added: “It’s time to change the damn channel. I ask you to unsubscribe from me if you want to disagree. I don’t need your money, attention, or fandom. Please block me. I will never stop defending Jews and blacks. White supremacy is terrorism.”

The reality TV star and businesswoman wrote on social media: “Hate speech is never normal or excusable. I stand with the Jewish community and call for an immediate end to the terrible violence and hateful rhetoric against them.”

West has consistently denied that his remarks were racist. Although the rapper refused to acknowledge the existence of the term “anti-Semitism” because he claims it is “not true,” he has since offered something like an “apology” to those he offended with his comments.