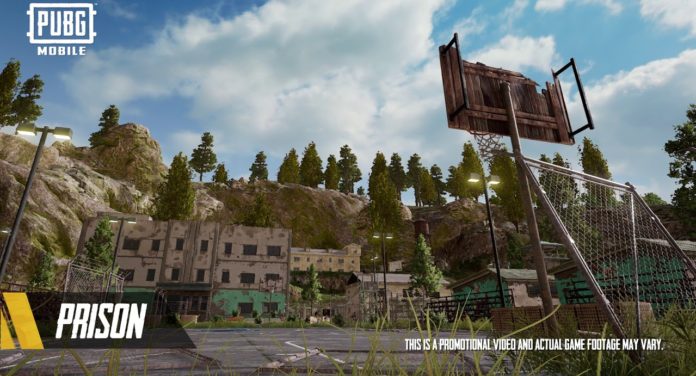 The new PUBG Mobile update, which will be available to gamers soon, will bring important innovations to the game. This update, coded as “0.17.0”, updates the Erangel map in the game to version 2.0.

Having entered our lives in 2017, PUBG has managed to become a game legend. Although the game was experiencing very serious optimization problems at that time, gamers never gave up PUBG and the game is now; It continues to be actively played on smartphones, computers and game consoles.

PUBG’s success on console and computer platforms paved the way for the mobile version of the game to be developed. Developed by Tencent Games, PUBG Mobile was presented to gamers on both iOS and Android platform and again attracted great attention. Some gamers even played PUBG Mobile on their computers via various emulators.

Erangel 2.0 is coming to mobile now after PC
PUBG Mobile has been in our lives for a while and the developer team has been working to keep PUBG Mobile always popular with the updates it brings to the game. In fact, a new update will come to the game soon, and this update will bring a new mode to the game and renew the Erangel map.

The new mode, which will come to PUBG Mobile with an update, is called “Extreme Cold”. This mod will allow gamers to perform their basic survival skills under more challenging conditions. Considering that the northern hemisphere is in winter, we can clearly say that gamers can have a lot of fun with this mode.

Erangel 2.0, which will come with the update, will change the basic map of the game, Erangel. In fact, the Erangel map was updated on PC and game consoles a while ago. With the new update, the developer team of PUBG Mobile will have moved the Erangel map in the normal version of PUBG to smartphones.

The new update, which will come to PUBG Mobile, was released as a beta version last month. Tencent Games has had the opportunity to fix the bugs in this beta version and is now counting days for the stable release. The update, which is expected to be 1 GB in total, seems to offer gamers a more fun PUBG Mobile experience.