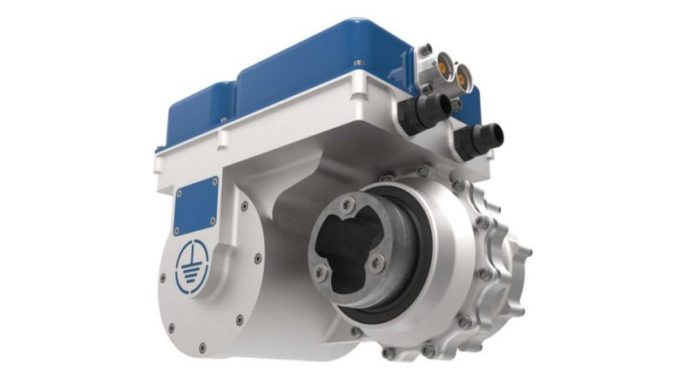 We got to know Equipmake in 2018 with its engine that can produce 9 kW of power per kilogram produced using cheap materials and standard production processes. The company has continued to develop electric motors since 2018, and has now announced that it has developed the world’s most powerful electric motor with a statement.

Equipmake continued to work on the engine it developed in 2018, and developed the newly introduced engine. The development work carried out produced very important results. Equipmake was able to produce an engine that generates 220kW of light, weighing less than 10 kg. This means generating 10kW / kg of power.

The latest information published by Tesla on electric motors is six years ago. It can still be used as a reference for comparison. The electric motor used in the Model S six years ago weighed 32 kg and produced 270kW of power. This equals to about 8.4 kW / kg. The electric motor developed by Equipmake looks stronger in terms of the power that Model S can produce per kilogram compared to this motor. At the same time, the engine developed offers a great lightening in the vehicles it is used.

In his statement regarding the development process of the engine, Equipmake explained that the three-dimensional printing technology they use allows using less metal in the design. At the same time, this printing technology can combine complex shapes that cannot be achieved in casting. The cooling properties of the magnet design of the motor allow the magnet to rotate at very high speed.

Equipmake hopes that the first prototype will work within 12 months. The electric motor is expected to be used on the next Ariel Hipercar electric vehicle. Many people are eager to see that the light and powerful engine produces high performance in a vehicle.

Deezer ‘Premium’, ‘Family’ and ‘HiFi’ Packages are 3 Months Free for...