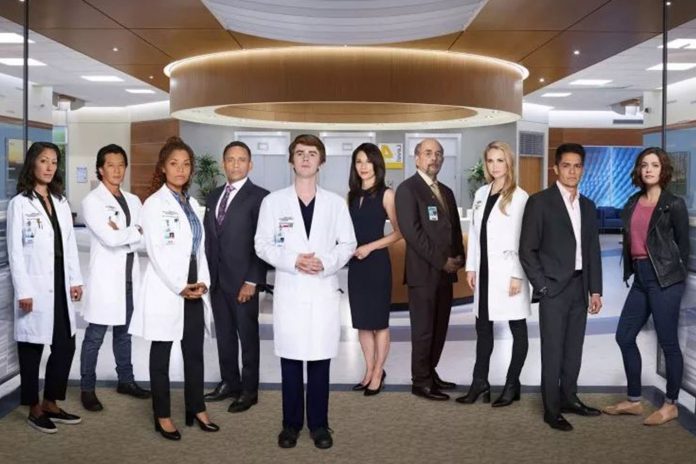 The Good Doctor is broadcasting every week a new episode of its season 4, but, episode 9 has made a great revelation with the failures that occur in hospital practices and the racial issue.

After misdiagnosing a patient, Claire (Antonia Thomas) made a puzzling discovery about certain practices at the hospital.

When it comes to pain management, the data showed that the hospital, St. Bonaventure has not treated African American and Latino patients well by a considerable margin, and they will have to do better. The numbers were calculated after Claire used pattern processing techniques taught in medical school to treat Zara Norton, a 34-year-old black woman who was rushed to the emergency room after a cardiac event.

Claire’s hypothesis that this was a commonly diagnosed standard case of hypertension among black women, she nearly missed a diagnosis of hypertrophic cardiomyopathy.

But, after discussions and diagnoses, Claire managed to save the patient in the middle of a surgery in which later, Claire confronted Zara and admitted that it was her fault. By the time Zara arrived at the ER, Claire had made assumptions based on race, not realizing that those assumptions were based on her own experience with racial profiling.

The Good Doctor has been classified as one of the medical dramas that shows more the reality of what happens in a hospital, which is why it is among the best of the genre.

A YouTuber Brings Horror Theme To The Movie Trailer