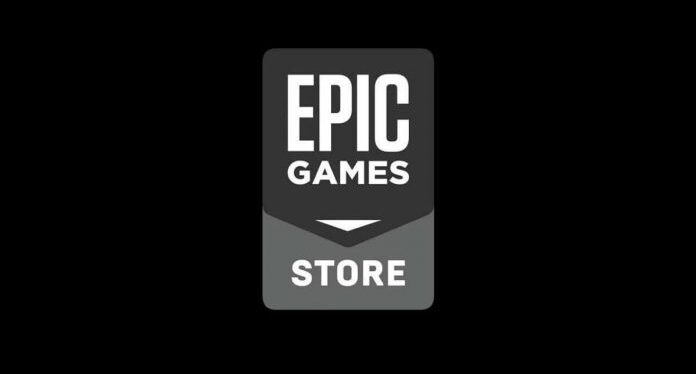 The free game event The Vault, organized by the Epic Games Store between May and June, made a huge leap in the number of users of the platform. Epic Games Store also reduced the gap with its rival Steam thanks to this event.

The Havas Media agency has partnered with the company for the ‘The Vault’ free game campaign from May 14 to June 18, which attracted the attention of all players of the Epic Games Store.

Statistical information about the campaign, where games such as Grand Theft Auto V, Civilization VI, Borderlands: The Handsome Collection and ARK: Survival Evolved were given for free, were shared by the agency.

According to the news in DSOGaming, the media agency included the USA, Canada, Japan, Australia, Brazil, Mexico, Argentina, Chile, the UK, France, Germany, Spain and Russia at the The Vault event, which spanned May 14 to June 18. focused on 21 countries where it is located.

The event enabled Epic Games Store to leave behind significant milestones in terms of statistics about users. The online game store managed to reach 61 million monthly active users and 13 million concurrent players with the campaign.

These announced figures brought the Epic Games Store a little closer to its biggest rival, Steam. Steam, which is the largest online gaming store for computers, reached 95 million monthly users in 2019. The platform also hosts 14 to 20 million simultaneous players.

Steve Allison of Epic Games Store, who said that they plan to organize a big event and play big as part of the weekly free game program, said, “We are growing at a historical rate in 2020. “The Epic Games Store partners have a very large audience to sell their games, and unlike other platforms, it takes 88% of revenue, not 70% of revenue.”