Home Celebrity THE EPIC REACTION OF JACKSON WANG TO THE PRESENTATION OF HWASA AND... 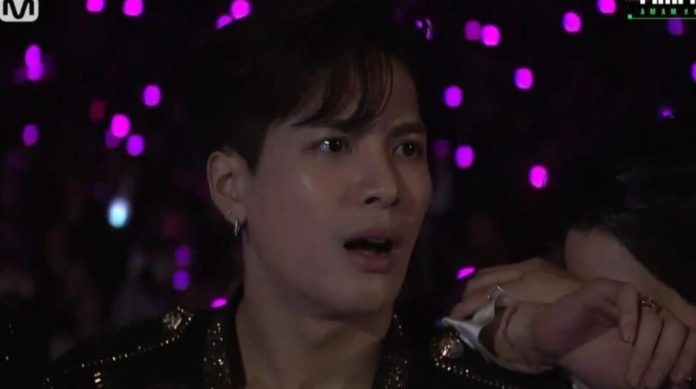 The MAMA were a great night of surprises, music, awards, critics and iconic moments like the one that starred Hwasa of MAMAMOO and the CEO of JYP.

Also known as Park Jin-young, he is the owner of the company of groups such as TWICE, Stray Kids and GOT7, so his performance with the singer stole the attention of the awards, especially that of Jackson Wang. We tell you what It was what happened.

JYP continues to demonstrate his great talent as an idol, so he decided to make a presentation next to Hwasa, despite being almost 50 years old he showed his best dance steps and managed to leave Jackson impacted, who could not believe the performance seen and his reaction was recorded in the memory of AhGaSe and starred in the transmission of the awards.

The members of GOT7 were surprised, but Jackson’s face was epic. LOL