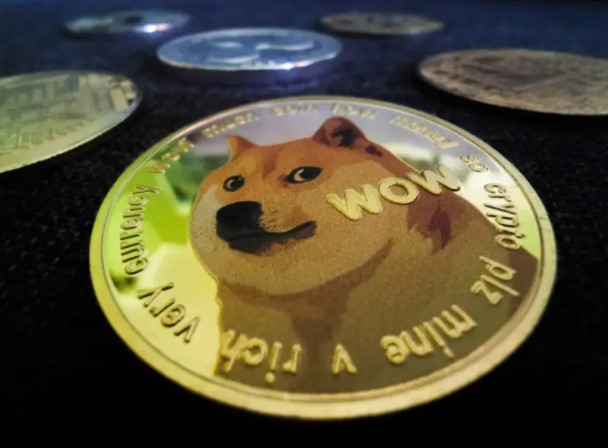 DOGE will be around $0.25 by the end of 2022, according to Finder founder Fred Schebesta. Schebesta also thinks that dog-themed cryptos will be permanent:

The cryptocurrency market should not be underestimated, where breaking traditional methods to determine value is a valuable pastime. While there will be more of investors and others will come and go, they can stick to the knowledge that DOGE will be original forever.

Reuters Technologist Joseph Raczynski agrees with Schebesta. DOGE believes its price will take advantage of the first mover advantage. It predicts DOGE will reach $0.50 by the end of the year and $1 by the end of 2025.

Dogecoin’s roadmap proposes a strategy to increase the usefulness of the meme coin. As is known, it is debatable whether DOGE can effectively transition from a meme crypto to a utility currency. DOGE will remain a meme coin, according to 54% of the panel. The remaining 29% are undecided. Only one-fifth (18%) of those surveyed believe DOGE will surpass its “meme” reputation.

Dogecoin is the king of meme coins

The panel believes that of all meme coins, DOGE will be the most beneficial in the future. According to 45% of respondents, it may have more practical uses in the future. Shiba Inu (23%), Samoyedcoin (23%) and other possibilities (5%) were evaluated. Many panelists noted that meme coins are named that way for a reason. Many people do not believe that meme coins will ever be useful.

Permission’s Chief Product Officer, Vanessa Harris, believes that meme coins will lose their shine over time and say they will lose value over the next decade:

DOGE, SHIB, and other cryptocurrencies attracted the attention of cryptocurrency investors for the first time. In 2022, the brilliance will fade as investors seek more profitable investments as meme coins do not yield real benefits.

Binance Invested In This GameFi Coin! Here are the details