Home Crypto Epic Prediction From Experienced Analyst: This Altcoin Could Make It To The... 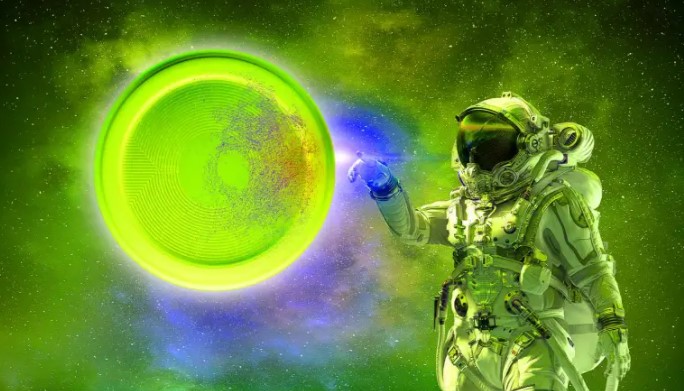 Lark Davis, a very popular crypto analyst, shared his views on a shining altcoin project in 2021 to his 850 thousand followers on Twitter and claimed that it will be among the top 10 cryptocurrencies.

“It is only a matter of time before the altcoin project enters the Top 10!”

Reminding that the total number of uniqe addresses of Polygon (MATIC) exceeded 130 million in a year, the analyst states that this is an important figure compared to the leading altcoin Ethereum:

The total number of uniqe (unique) MATIC addresses is now over 130 million. Almost all happened within a year. For comparison, Ethereum has 184 million uniqe addresses. It’s only a matter of time before MATIC enters the top 10 cryptocurrencies.

A brief introduction to Polygon (MATIC)

Making significant progress in 2021, Polygon is an Ethereum-based platform. Its former name and current token is MATIC. The altcoin continues to trade at $2.10 with a market cap of approximately $15.3 billion at the time of writing. The altcoin hit an all-time high of $2.92 on December 27 last year and has since retreated by about 28%.

Ranked 13th in the CoinmarketCap ranking, MATIC must surpass Avalanche (AVAX), Dogecoin (DOGE) and Polkadot (DOT) in terms of market capitalization to enter the top 10. This means that there should be a serious increase in the altcoin price.

Which altcoin can become the new Ethereum? Here’s The List!