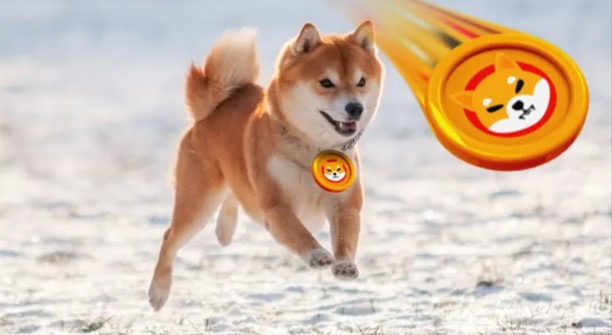 While Bitcoin (BTC) has fallen below $39,000, Shiba Inu (SHIB) has lost 5 percent of its value in the last 24 hours. Over the past 7 days, it has decreased by 7 percent. So, which levels are next? What do the graphs show?

What are the expectations of the SHIB price?

As we reported on Somagnews, shiba inu gained momentum just a week ago, when they rose by 35 percent after the news of the Robinhood listing. Prices have been fixed for some time. Since the short-term reading on the charts is bearish, buyers decided to stay away from the meme coin. However, according to an expert named Anush Samal, the coin shows a bullish trend on a one-day chart. The chart above shows the Adam and Eve pattern for the 109th day sequentially, and it continues to do so. This technical pattern is considered bullish.

What will siba-inu investors do now?

Consistent consolidation has put buyers in a dilemma. As can be seen from the chart above, purchasing power has decreased significantly over the past week. In subsequent trading sessions, SHIB may break through the current price level and fall to the next price floor. In the Relative Strength Index, the SHIB was seen below the 40 mark, which will soon touch the oversold zone. If the oversold mark is reached, the price of SHIB may fall even more. Chaikin’s cash flow, which determines the outflow of capital, assumes that the inflow is less than the outflow.

SHIB prices have settled below the 20-SMA line since last week. This determined that sellers control the market and are responsible for the price momentum. The above value also confirmed the market’s decline. On the other hand, Oscillator offers the current momentum of the coin price.

3 Analysts: SHIB, Dogecoin and MANA Go To These Levels!