Home Entertainment Epic Games Will Add Support For Achievements Next Week; How They Work... 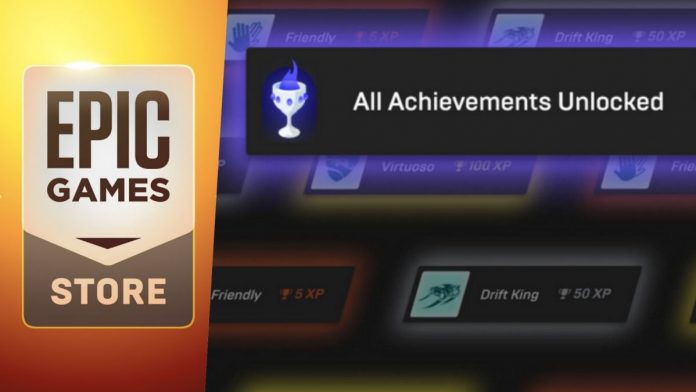 Epic Games: The Fortnite Authors Store continues to grow and will soon offer developers their own achievement system. We tell you all the details. Epic Games Store is a constantly growing store, and next week (day and time to be confirmed) will add one of the most demanded functions by users: support for achievements. For several years now, unlocking achievements and trophies has become a very common practice among players, as they represent a distinction for their profiles and refer to the way in which they progress and complete their favorite titles. Its operation will be similar to what we can find on PlayStation, Xbox and Steam; we will be able to check if a title has achievements in its file and also the progress in real time.

Epic Games Achievements – How Do They Work?

The different rarities of achievements will work in a practically identical way to that of PS3 times: the platinum achievement is the one that represents that we have completely completed a certain game, and to achieve this we need to unlock all the bronze, silver and gold ones. In addition, from Epic Games they promise future updates and rewards subject to the experience points (XP) that we obtain by obtaining achievements. The breakdown of points that we can obtain is as follows:

Chicago PD 8×16: Everyone is in Danger in The Season Finale

Where to Find an Excellent Rhino in Monster Hunter Rise Sunbreak