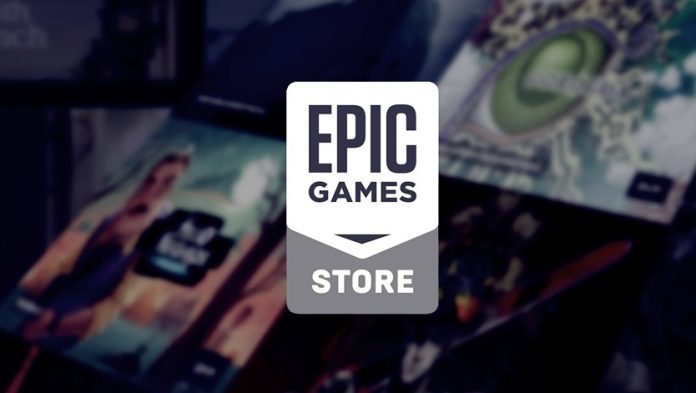 Epic Games, which publishes both free and private games to get ahead in its competition with Steam and attract more players to its store, has become clear that the money transferred to these games. According to the published report, Epic Games made more than $ 300 million in losses from the games on its store.

Considering Steam’s huge user database, Epic Games publishes games that are not on the rival platform specifically to get ahead. While these games are offered to users with or without a fee, the agreements made bring the same cost to the company. All these privileges can cause the company to lose big money.

According to the report detected by PC Gamer, in 2020, Epic Games paid approximately $ 444 million for its store, Epic Games Store, for minimum guarantees to third-party game companies and games. These games amounted to approximately $ 265 million during the year. Among these game deals are MetroExodus and Control, as well as non-Steam games such as Total War Saga: Troy. It is stated that Epic, which made a loss of 181 million dollars in 2019, had a loss of over 300 million dollars in total.

Apple, which is in the process of litigation with Epic over Fortnite, also claimed that the store will lose about $ 600 million in late 2021. Epic stated that the store will become profitable by 2023. Although Apple insists that Epic Games is losing money, the company has been avoiding all of this with statements that its store has gained value for the past two years and is a good investment.

Despite Epic Games losing so much money, it seems to be keeping its financial strength in balance with the big money it makes on Fortnite.

The crisis escalates between Harry and Meghan and the British monarchy

COD receives updates that no longer fit on a 500 GB...