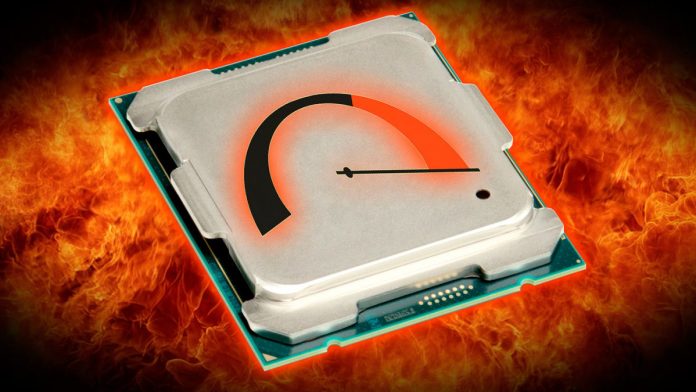 Not a few users with Intel and AMD Ryzen processors have noticed unusual behavior in their computers in recent weeks, detecting a considerable increase in the temperature of their CPUs when using the Epic Games Store launcher; and not only by running video games, but also detecting the problem without any open games, just by simply opening the Epic Games software.

Apparently, and after several tests on different computers, Epic Games has come to the conclusion that its launcher was running processes in the background that are too demanding with processor resources, which causes a noticeable increase in the CPU temperature because it is working continuously.

According to Epic Games, a solution is already being worked on, although for now it is not final. Thus, and after the 11.0.2 update, the bug should stop appearing in principle, although the company comments, through Sergiy Galyonkin, director of editorial strategy at Epic Games, that “it is not a complete solution” and that they will continue working to fix this problem permanently with new patches that should not take long to arrive.

Epic Games Store continues to give away digital games every day during its current holiday promotion; so much so, that today and only until tomorrow at 5:00 p.m. in peninsular time, we can get Torchlight II completely free of charge, to make way for the last offer of said promotion starting tomorrow at the same time. Let’s remember that during these Christmas holidays, and since last December 17, Epic Games has been giving away one game per day, completing this year a total of 15 gifts in the form of 15 free games that we can add to our Epic Games digital library .

See Also
Why Fortnite and Epic Games does not start?

Uber suspends shared travel on the app because of the coronavirus

How to know if a mobile has increased in price these...