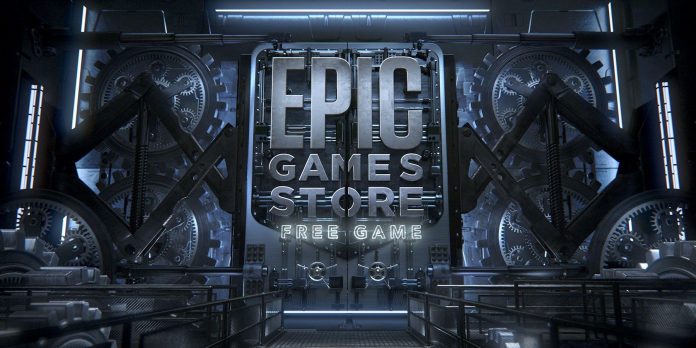 Since its launch in 2018, the Epic Games Store has been fighting an uphill battle. Despite the huge resources at the disposal of Epic Games, the Valve Steam platform has firmly established itself as the main place for PC games. In an effort to entice users from Steam to the Epic Games Store launch program, Epic Games uses its resources to regularly distribute games for free.

The current batch of free games in the Epic Games Store, available until July 7 at 10:00 central time, was announced a week in advance — at least when it comes to two of the three games. Epic Games Store users have known for a week that they would be able to get Geneforge 1: Mutagen and Iratus: Lord of the Dead for free, but they were given just a few days’ notice when it comes to Hood: Outlaws & Legends. one of the free games this week.

Free games in the Epic Games store this week

Meanwhile, Epic Games Store users already know what to expect from next week’s offers. From July 7 to July 14, EGS users will be able to get Ancient Enemy and Killing Floor 2 for their collections.