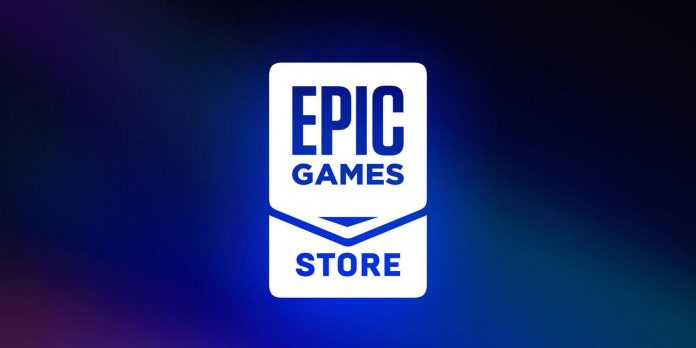 Most of the time, the Epic Games Store distributes free games to its users once a week, which they can request for their digital libraries, but there have been cases when this scheme has been violated. Sometimes the Epic Games Store switches to giving away free games daily, as it does during the Mystery Games promotion every December, and sometimes it still gives away premium content in free games instead of giving away the whole game for free. .

It looks like it will be when it comes to free games in the Epic Games Store on August 18. Although it is possible that a new free game will be added to the lineup in the near future, at the moment all EGS users can count on free content for Rambleverse. Rumbleverse, for the uninitiated, is the latest free game released by Epic Games. This is a battle royale, not unlike the Fall Guys and Fortnite offerings from Epic Games, but with an emphasis on hand-to-hand combat and the theme of professional wrestling.

Technically, Rumbleverse is launching today on various platforms, but Epic Games Store users will have to wait until August 18 to receive free bonuses from the launch program. On this day, Epic Games Store users can get a Boom Boxer content package for Rumbleverse, which includes a boxing headset, gloves, T-shirt, swimming trunks and shoes. Players also receive a special background and title card frame, as well as a fame booster that lasts 120 minutes.

Rumbleverse Boom Boxer Pack will be available for Epic Games Store users from August 18 to 25, but in the meantime, users have the opportunity to get a free game. From now until August 18, 10:00 Central European time, Epic Games Store users can get Cook, Serve, Delicious 3 for their digital libraries. Cook, Serve, Delicious 3 is a cooking game with local co—op support that received mostly positive reviews upon initial release, so it should be a solid new addition to someone’s library of free Epic Games Store games.

NieR: Automata On PC Outlines The Main Changes Of Its Big...