Home Tech Epic Games Store Is Getting That Expected Feature! 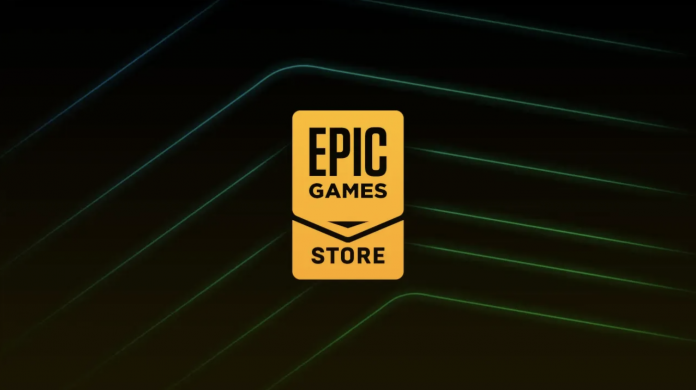 Epic Games Store, which was released 3 years ago to rival Steam, finally gets that feature that players have been waiting for.

Epic Games Store, which entered our lives in 2018 to rival Steam and other game platforms, finally gets a feature that players have been waiting for, after 3 years. The expected news has come for those who want their progress in the games to be seen by their friends and other players.

With the achivement feature, which is also available on platforms such as Steam, Microsoft Xbox and PSN, players will now be able to earn experience (XP) points with their progress in games. 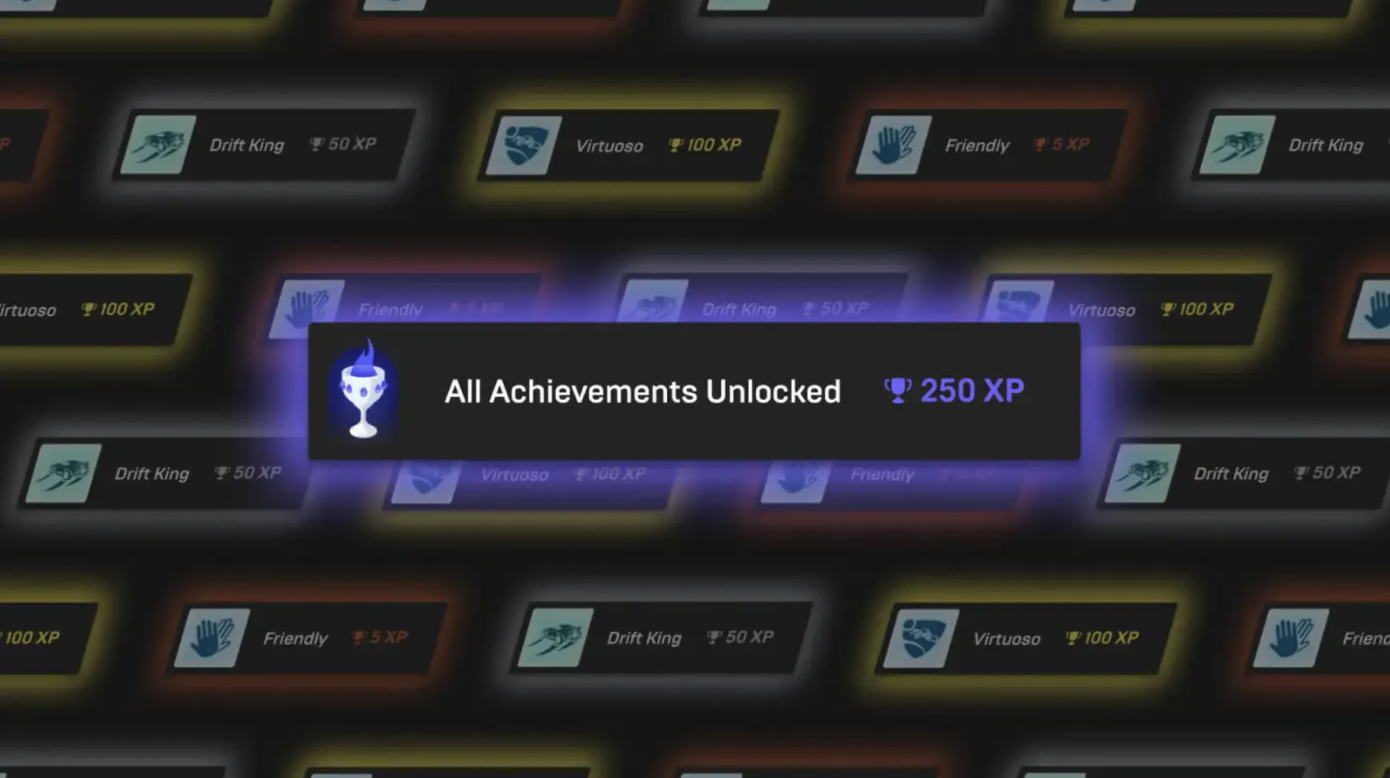 According to the news from the Epic Games front, the new feature will be called Epic Achivements and there will be four different earning categories: Bronze, Silver, Gold and Platinum. In this sense, Epic Games, which suggests that Sony is based on the system on the PlayStation Network, will try this feature with six different games in the first place.

Here are those games: Number of XP to be earned for each level:

It is said that Epic Games will bring this feature to many different games by the end of the year. In the new period, just like in Steam, there is a transition to a system similar to trading cards and the community market. So what do you think about this subject? Do not forget to share your views with us.