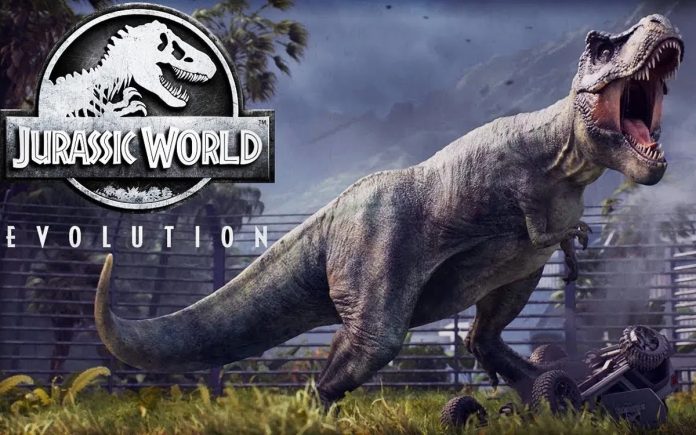 The Epic Games Store concludes its Christmas operation with a final free title. After Alien: Isolation, Cities Skylines, Metro 2033: Redux or Torchlight 2, players will be able to get their hands on the excellent Jurassic World Evolution, a management game in which you have to take the reins of a “dinosaur park. ”.

You know to know the song. We meet every day for the new game offered by the Epic Games Store at the end of 2020. Indeed, the gaming platform has decided to spoil its users by offering for 15 days one AAA game per day. There was something for everyone: FPS with a sweet vibe with Metro 2033: Redux, space survival with Alien: Isolation, outright management with Cities Skylines or even hack ‘n old-fashioned slash with Torchlight 2.

And to conclude this operation and the year 2020 in style, the Epic Games Store has decided to mark the occasion with a game adapted from a famous and mythical license: Jurassic World Evolution. If it is true that in the past, the video game adaptations of the Steven Spielberg saga have never been very happy, it must be said that the title developed by Frontier Developments does not content itself with simply surfing the license, well at opposite.

This is my Jurassic Park to me

In this management game, you are invited to take control of a dinosaur amusement park. Just this premise makes you want, right? Assisted by Jeff Goldblum in person, aka the hilarious Doctor Ian Malcom, you will have to fulfill various objectives to develop the activity of your park, stock your enclosures with velociraptors, triceratops, T-Rex and other prehistoric reptiles , and ensure the happiness of the dinos and the survival of your customers.

Because yes, an accident can quickly happen on Jurassic World Evolution: for example, a thunderstorm could disrupt your electrical installations, with the disastrous consequences that this can cause. Let’s say a T-Rex devouring your customers doesn’t look good. In these situations, decisions will have to be taken quickly to limit the damage.

As a reminder, you will be able to get Jurassic World Evolution for free on the Epic Games Store until January 7, 2021 at 5 p.m. Indeed, the platform has decided to leave the game available to players for a full week. A nice gesture to start 2021 under the best auspices.