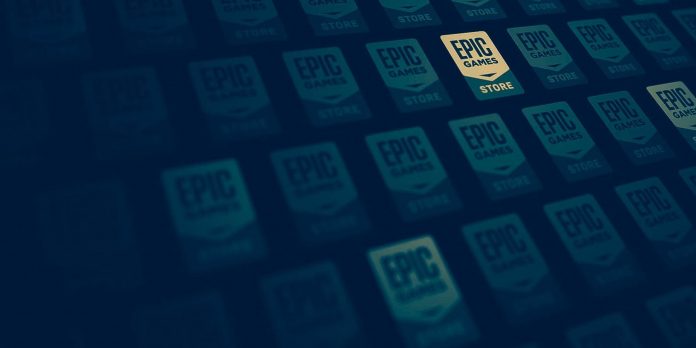 For several weeks now, Epic Games Store has been giving away free mystery games every week. This has led to several major releases, including Borderlands 3 and BioShock Collection in the Epic Games Store. However, all good things come to an end.

The Epic Games store has confirmed that its latest mystery game will be Maneater, which will be available from now until June 16, which coincides with the end of the Epic Mega Sale. This means that Epic Games Store is returning to its scheme of releasing the game and revealing the free game next week. For EGS, this means that Supraland will replace Maneater on June 16 and will last until June 23.

Maneater is exactly what it looks like, a game in which players take on the role of a shark. Interestingly, however, it includes RPG elements, and players can “age” their shark and develop several new abilities. Maneater is not a collection of BioShock, but it is a solid game for the lineup.

Supraland, meanwhile, is positioned as a first-person Metroidvania puzzle game that directly references Zelda, Metroid and Portal as a source of inspiration. Players will focus less on the plot and battles, and more on the meaning of research, offering players approximately 12-25 hours of gameplay. The abilities also promise to be versatile, allowing players to use them in many ways, and in combination with even more potential.

In the meantime, players can expect the Epic Games Store to return to normal, but if the last few weeks have proved anything, it’s how resourceful the Epic Games Store can be and how much it brings to users. Of course, the Epic Games Store has arguments in favor of the mysterious game remaining uncovered, even if they are not AAA titles, but as the old saying goes, if it’s not broken, don’t fix it.

Bridgerton: Netflix confirms change in the history of season 3 of...