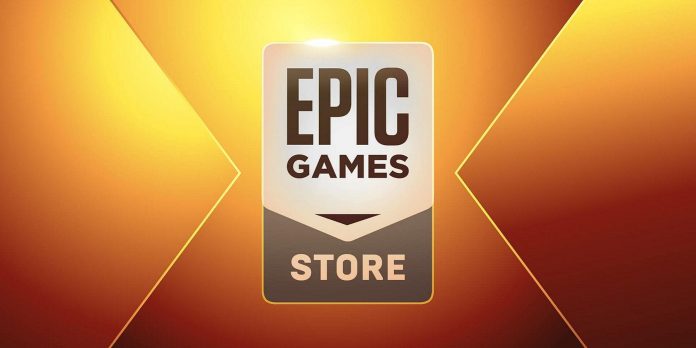 The current free game in the Epic Games Store is Supraland, which is available until June 23, 10:00 Central European time. Supraland for the uninitiated is a first—person adventure puzzle game in which players explore large open spaces and solve puzzles to advance the plot. This is a unique indie game that is definitely worth a try to anyone who has not played it yet.

Both A Game of Thrones: The Board Game Digital Edition and Car Mechanic Simulator 2018 are pretty niche games, but that’s to be expected. The free mystery games in the Epic Games Store were games with a higher profile than those usually given away by the Epic Games Store launcher, and since this promotion has ended, EGS users can expect the free games to be mostly indie releases and older games.

We know that free games in the Epic Games Store will continue throughout 2022, and it is very likely that the promotion of free mystery games will return at the end of the year. Epic likes to bring back mystery games to promote their big sales, and there’s usually a year-end sale that includes an Advent calendar-like countdown full of free games. Epic has been doing this for many years, and there is no reason to assume that anything will change by 2022.