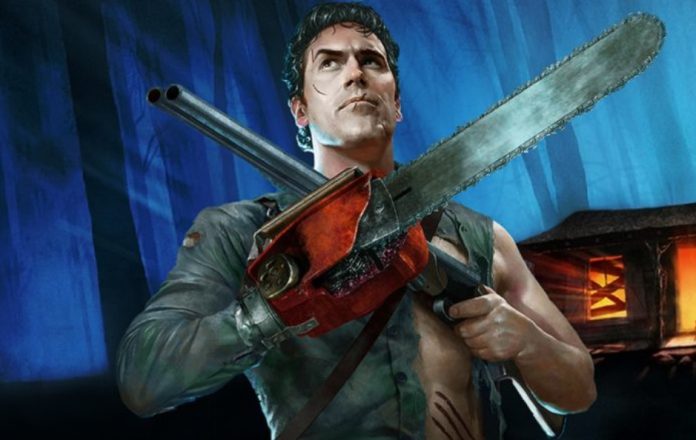 Two games will be available in the store from November 17th.

Epic Games store announced the release of free games next week, including Evil Dead: The Game and RPG Dark Deity.

Shortly after Epic launched its own store in 2018, the company continued the tradition of weekly free offers of selected games. Previous releases include Tannenberg, Shop Titans, Total War: Warhammer and Borderlands 3.

Evil Dead: The Game was released in May on PC, PS4, PS5, Xbox One and Xbox Series X|S. In a three-star review, NME called it “a dirty but impressively authentic 4-on-1 horror game,” adding: “Fans of The Sinister Dead will get a lot of pleasure from a huge number of homages and direct recreations of classic scenes.”

A turn-based tactical role-playing game inspired by Fire Emblem allows players to develop their group of heroes by choosing ways to improve and abilities. Each member of the squad has his own personality and will form connections with other members of the squad.

Evil Dead: The Game and Dark Deity will be available for free for a limited period from next Thursday (November 17th). Before that, fans can purchase Alba: A Wildlife Adventure and Shadow Tactics: Blades Of The Shogun for free.

In other news, it was recently confirmed that Kerbal Space Program 2 will finally be released to early access on February 24, 2023 after numerous delays.

The sequel to the hugely popular space flight simulator game from Intercept Games is due to be released on PC via Steam, Epic Games Store and other stores.