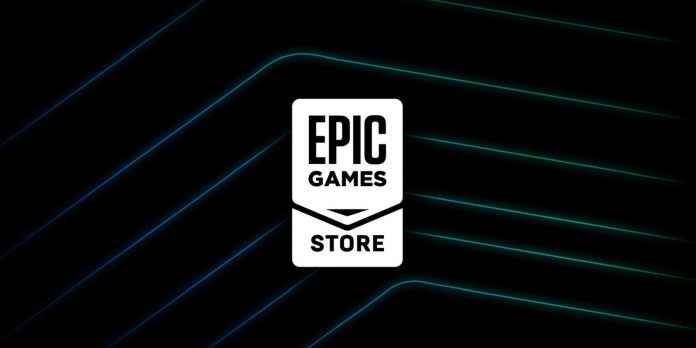 Epic Games store has updated its offers of free games, confirming two free games that users will be able to receive starting on Thursday, September 15, at 10:00 Pacific Time. The Epic Games store updates its free products every Thursday, giving users access to free content with no conditions other than the need to use the Epic Games Store launcher.

The current free gifts in the Epic Games Store consist of a free game and a free game content package. From today until 10:00 Central European time on September 15, Epic Games Store users can get a “Hundred Days — Wine Simulator” for their collection, as well as an Epic Launch Bundle for Realm Royale Reforged. The Realm Royale Reforged Epic Launch kit provides fans with instant access to the Face of Death Assassin, the Borserker chicken skin and the Nogard mount.

Free games in the Epic Games store for September 2022

While the Hundred Days – Winemaking Simulator and Epic Launch Bundle for Realm Royale Reforged are available until September 15th, Spirit of the North and The Captain are available from September 15th to 22nd. As soon as September 22 arrives, Spirit of the North and The Captain will be replaced with new free games from the Epic Games Store, whatever they are. Epic Games Store users will have to wait until next week to find out.

The Epic Games Store’s free-to-play program will continue throughout 2022, and while it hasn’t been confirmed that it will return in 2023, chances are good that it will. There is also a good chance that Epic will end the year with another set of free mystery games in the Epic Games Store, although at the time of writing this article, details about this year’s event have not been announced.

Genshin Impact: how to get bait for fish