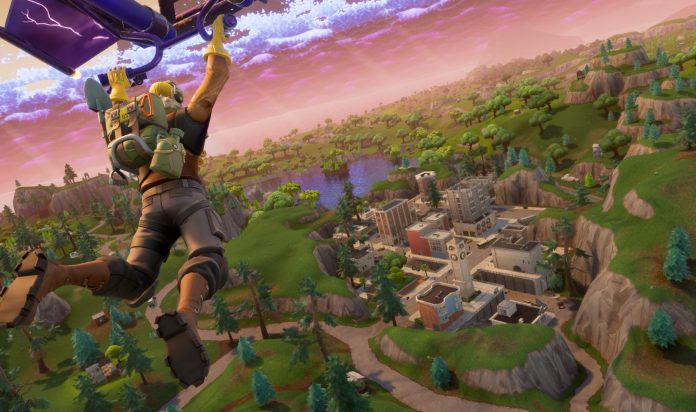 Epic Games suddenly became the agenda with the encrypted messages it shared consecutively on its Fortnite Twitter account. The profile image of the Fortnite account has also been changed to fox.

Fortnite often comes to our agenda with new events. We know that the popular game has a new content pack for almost every month. Epic has now also changed the account profile photo while posting consecutive posts from its Fortnite Twitter account.

The exact purpose of the messages is not clear at this time, but it can be seen that they point to the Drift costumes. Many Fortnite players believe that more is hidden in these encrypted messages.

What is the Fox Clan?

According to the tweets, the Fox Clan consists of “followers” and each one except one is disabled. The phrase “I know you don’t know who I am” tells us that we will encounter a character that the actors have never seen before. Players claim that he could be a new hunter in addition to characters like Predator, Terminator.

If the messages are pointing to the Crew costume, subscribed players will have to wait another week to get the new costume. If something different is planned, Epic is expected to clarify the situation with its recent statements.

Fortnite Crew subscribers currently have the Green Arrow costume and other related equipment. This costume will be available for a few more days. Subscribers will receive 1000 V-Bucks and Battle Pass in addition to the costumes.

Could a new hunter be coming?

Another post included the phrase “We always thought we were followers, but now something is following us. Something old. Something bad…”. This post was the source of claims that the company will add a new hunter to the game, possibly a character with improved tracking abilities.

Fortnite, one of the most important brands in the hands of Epic Games, is among the most popular battle royale games in the world. The company continues to improve the production day by day with new content and expansion packages.