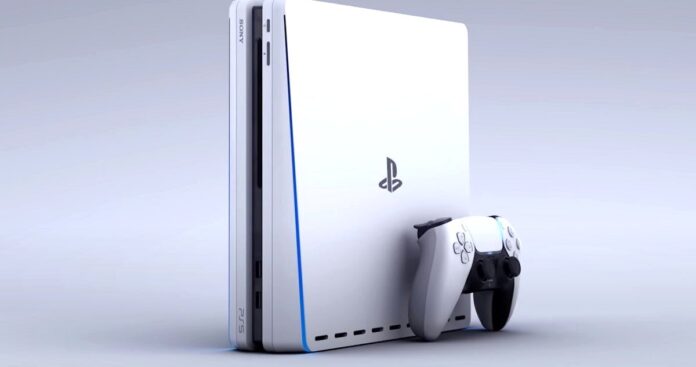 In the demo of Unreal Engine 5 running on PlayStation 5, Epic Games hinted users about what video game graphics will look like in the near future. Let’s take a closer look.

Epic Games announced Unreal Engine 5 today. Thus, long-awaited players had the first ideas of what the graphics would look like on new generation hardware. The first game footage of Microsoft’s Xbox Series X was not impressive by gamers, but the responses were not the same for the first run of games on the new hardware. By publishing a nine-minute demo running on PlayStation 5, Epic Games provided the first real clues about what video game graphics will look like in the future.

In the released demo, the protagonist of the game explores a cave and leaves there thanks to a mountain pass that he finds while the ruins around him are falling apart. Epic Games designed the shared demo to showcase the two new features of Unreal Engine 5, Nanite and Lumen. The firm said that Nanite allows game designers to create too many polygons on the screen, allowing for realism. Lumen is reported to be a new lighting engine that emits light and fills the space similar to NVIDIA’s RTX technology.

Two new technologies introduced in the demo create a beautiful scene with intricate textures, animation and lighting. Epic Games introduces Unreal Engine 5, along with these new technologies, to help developers save time in the design process. According to Epic Games, Unreal Engine 5 comes with a number of tools that allow developers to do less with handcrafting and animation. Although the demo looks great, it doesn’t show the developer version of the software, and it’s hard to say whether the target audience who designed the video game will like it.

It can be used for malicious purposes:
Unreal Engine is one of the most popular game design tools on the market, but it has some interesting applications that scare users with the simulations and ‘synthetic people’ created on The Weather Channel. Any gap in the software of the new Unreal Engine can cause very realistic designs to be made as well as being used for a bad purpose such as pornographic content.

Epic Games will release a preview of the new developer in early 2021 and then release the full version in the same year. It has also been announced that Fortnite can be played on both Xbox Series X and PlayStation 5 when they are released.

Here is the video published by Epic Games: