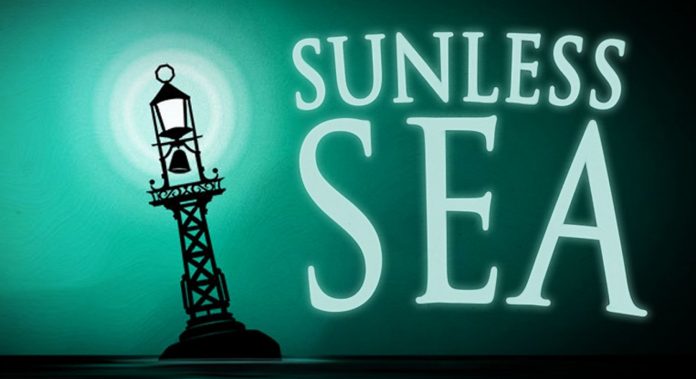 The player takes on the role of the Unterzee steamship captain at the start of the game and can customize the history and the winning condition in the game. The winning conditions can range from being Fallen London’s most famous navigator to retiring when you get rich. To reach these ends, it is necessary to explore new locations, trade goods throughout Unterzee, fight ships or Zee monsters, and complete story-based missions.

Sunless Sea, which has an easy game style, is a game that will allow us to spend time and have fun. We can achieve success and make small discoveries without spending a long time.

Will you add this game to your library? You can share your opinions with us in the comments section.

The Edge of Sleep: youtuber Markiplier to star in Netflix series