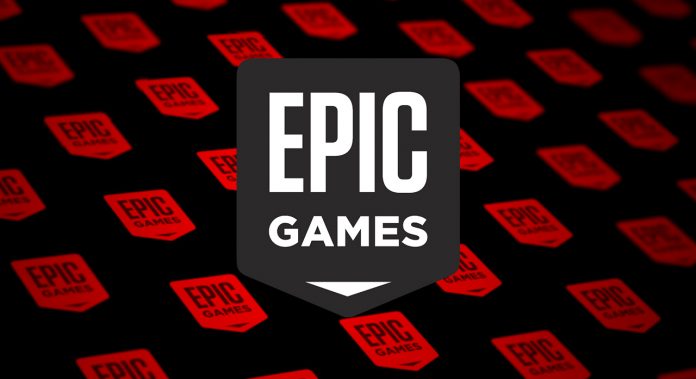 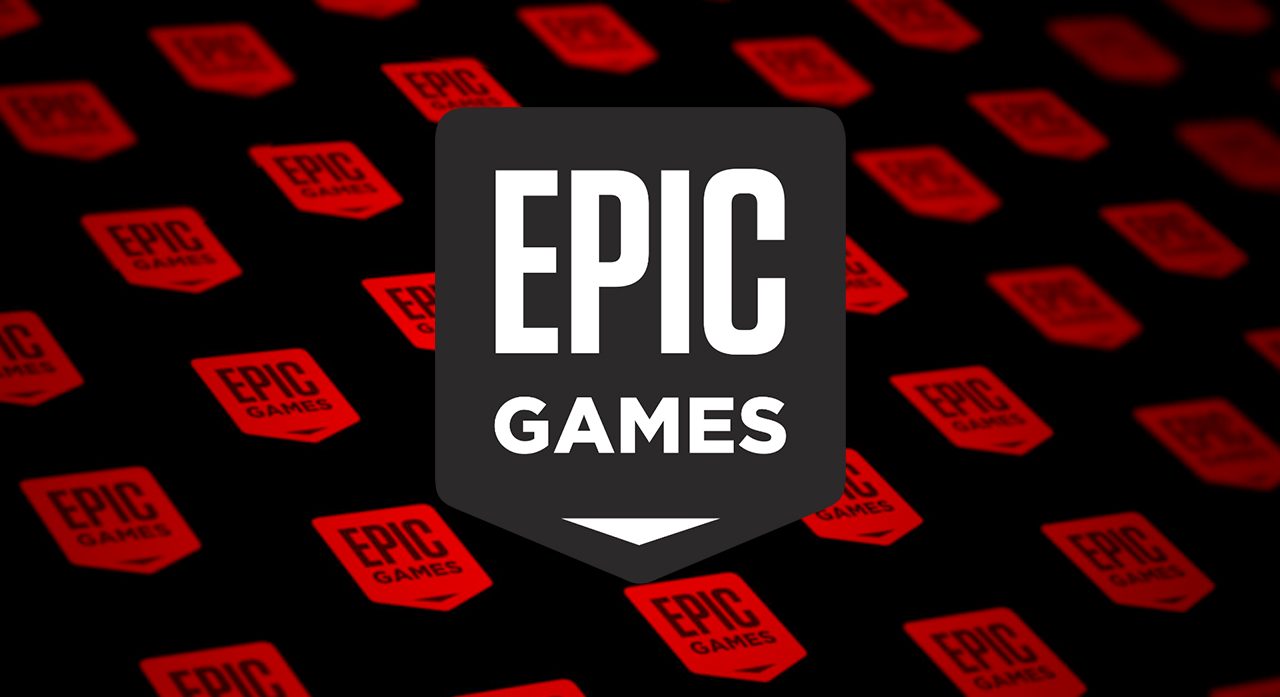 Hell is Other Demons

Developed by Cuddle Monster Games and published by Kongregate, Hell is Other Demons is an action-platform shooter with Roguelite elements. Captivating with its bold color schemes and engaging synthwave music, the game invites us to explore an entirely hand-drawn world.

Hell is Other Demons system requirements

Developed by Ghost Town Games and Team17 Digital Ltd, Overcooked! Game 2 returns with a brand new chaotic cooking adventure. The second installment of the series invites its users back to the Onion Kingdom to form a chief team with up to four players in classic local multiplayer or online mode.