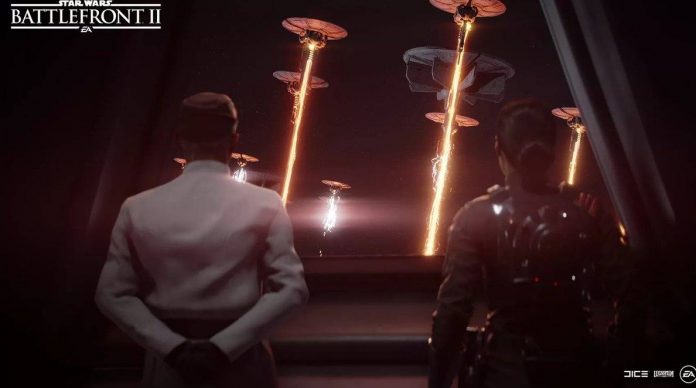 Land and space battles will be waiting for you in Star Wars Battlefront II, which is divided into two main categories in terms of gameplay. The game, which contains many items that you can use, promises a great adventure to anyone who loves or doesn’t like the Star Wars universe. The metacritic score of the game, which made a lot of noise when it was announced for free, was 65.

If you don’t want to miss the Star Wars Battlefront II game, it’s a good idea to hurry. Because the game can be purchased free of charge for only 1 week. If you get the game for free, you do not have to download the game immediately. You can add the game you bought for free to your library and download it whenever you want. Epic Games is an uncertain company in giving free games, so to speak. Therefore, stay tuned to be informed about free games from Epic Games and other platforms in the fastest way possible.

One UI 4.0: New Beta Brings Material You Design To Android...