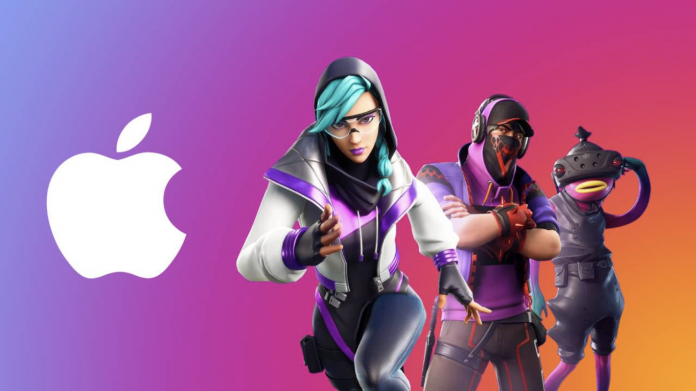 A critical decision has been made in the case of Apple and Epic Games, which has been going on for more than a year. With this decision, the winner was determined.

An event that shook the mobile gaming world last year removed Fortnite from the App Store. The reason for this removal was that Epic Games offered the option to use its own payment method within the application. This situation, which could result in a serious financial loss for Apple, was brought to the judiciary and was talked about a lot. A critical decision was announced today in the ongoing case.

Until now, the App Store has not fully prepared the ground for a policy to impose its own payment method. Throughout the litigation, which lasted more than a year, the needle constantly went back and forth between the two companies. Apple was found guilty in some respects, and Epic Games in others. However, with the decision in the case today, developers are free to offer their own payment methods.

With this historical lawsuit, a new one will be added to the App Store’s policies. From now on, developers will be able to offer users options to use their own payment methods in their apps. Thus, with the elimination of the 30 percent commission, in-game purchases can become cheaper. 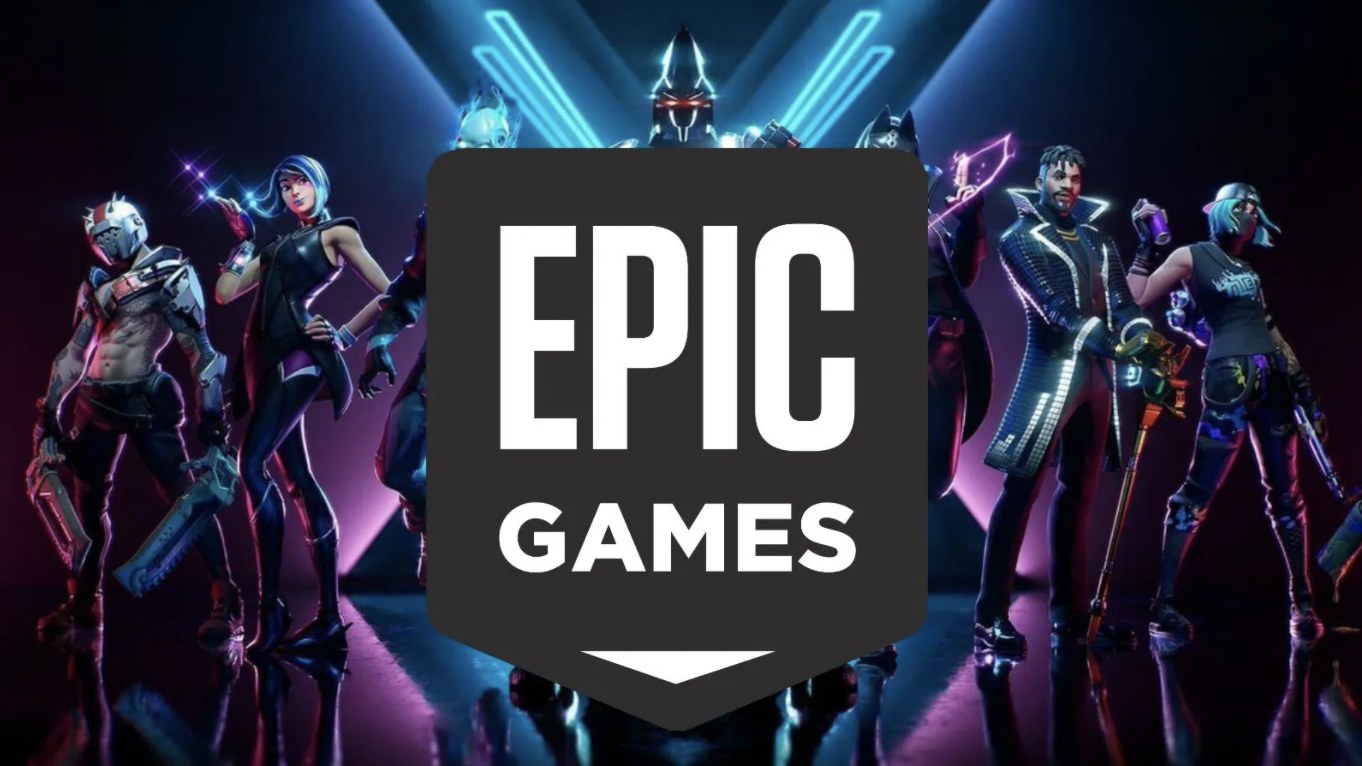 To date, Apple has been extremely determined and compelling in the use of its own payment system. The sudden removal of a giant production like Fortnite from the App Store revealed the seriousness of this situation. After the court’s decision, which broke Apple’s stance, a great decline was observed in Apple shares. With the decline, the company lost $84 billion from its market value.

The court gave Apple until December 9th. Until this time, policies will be changed and developers will be able to integrate their own payment methods into the application. If policies are not changed, Apple will have to pay heavier penalties.

The Epic Games case has not yet come to an end. However, even this decision is a great victory for the Epic front. We wonder what kind of developments we will witness in the coming days.